So far, the closest Alice In Chains have come to announcing a release date for their fifth full length is “Spring 2013.” In fact, the album doesn’t even have a title yet. Given that their third album (and last with Layne Staley) was self-titled, they can’t even go that route. Maybe they’ll just name it after their first single, “Hollow.”

At any rate, as could be expected, they’ll be backing up the album with a tour, dates of which have just been announced via their Facebook page. There’s no word on who the openers will be, if there are any. However, pre-sale for most of the tour dates begins tomorrow (15)   for fans, with tickets going on sale to the general public this coming Friday (18). The dates are as follows: 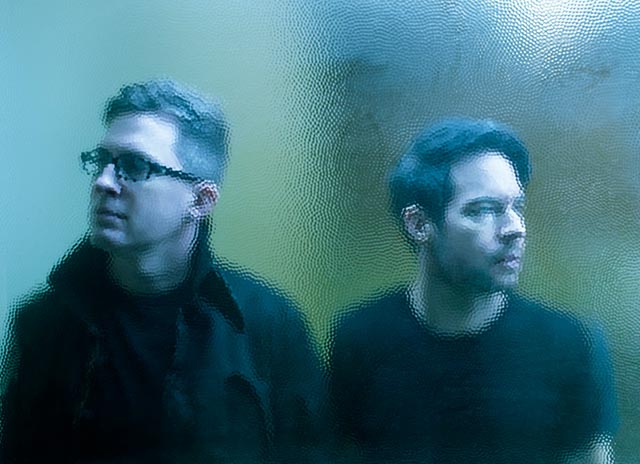