Sometimes life throws us one of those happy accidents. With a lot of major bands making future tour plans, an email error might have given us a preview of what A Day to Remember is doing. A ticketing site sent out an email to fans on the June 4th saying A Day to Remember will be heading out with Bring Me the Horizon and Chiodos for a fall tour called The Parks and Devastation tour.

The emailing error mentioned a date on September 15, so it’s very likely, that if this emailing error is true, the band will be on the road for the whole month of September, and the months around it. There is also another rumor coming from an Under the Gun reader that Motionless in White will be an opening act for the tour. The rumored dates for the tour so far are:

A screenshot of the email is below, but remember that until there is official confirmation, this is all just speculation as of right now.

Tags: A Day to Remember, Bring Me the Horizon, Chiodos, Motionless In White 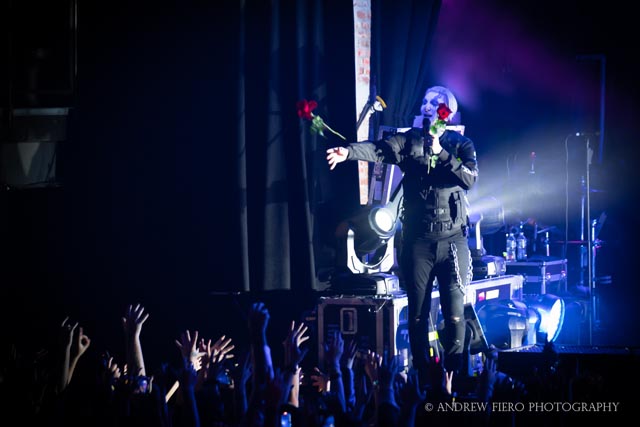