At The Drive-In excited a lot of fans at the beginning of the year when they announced plans for both new music and tour dates. However, the Texas post-hardcore band will be doing so without co-founding member Jim Ward.

The group took to its Facebook page to reveal that they would be continuing on without the guitarist. “As our ship prepares for voyage, we announce that Jim Ward will not be joining us on future journeys. We wish him well and are excited to see you soon,” At The Drive-In simply stated. It remains unclear who will be replacing Ward for the upcoming tour dates, or if he will appear on any of the band’s promised new music at all.

At the moment, Ward (who prior to regrouping with At The Drive-In  back in 2012 also played in Sparta and Sleepercar) has yet to comment on the matter. However, right before At The Drive-In were confirmed to play Rock On The Range, Ward seemed unaware of the band’s plans to reunite during an interview with the El Paso Times. Maybe his involvement was never a definite thing?

As more remains to be cleared up, dates for At The Drive-In’s upcoming shows can be found online, while a video teaser of the original announcement can be seen below.

Categorised in: News, Splits, We're Getting The Band Back Together...Sort Of 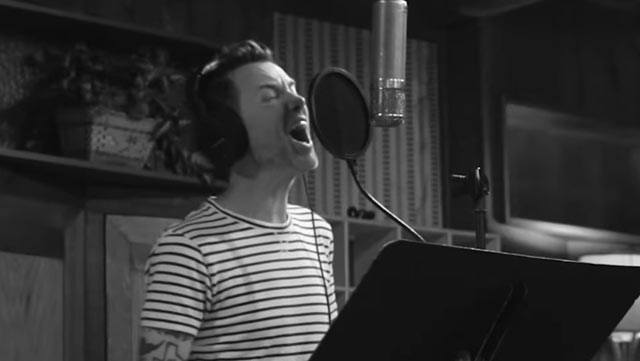