Ticketmaster CEO Irving Azoff spoke at the All Things Digital Conference this week and had some interesting things to say, especially in light of Ticketmaster’s recent legal woes. He’s surprisingly candid when discussing subsidiary ticket re-sale site TicketsNow, reiterating previous quotes saying he would not have bought the site had he been CEO at the time, and would even be open to selling it.

The big solution he kept pushing during the discussion was “dynamic pricing” – in other words, prices for the same tickets change as demand goes up or down – basically the same scalping process without the middle man. He’s encouraging artists to do so through Ticketmaster, expecting that it would raise revenue while “making people happy” (what?). Just one caveat: “we have to keep the press from chastising artists that use dynamic pricing.” Good luck with that! 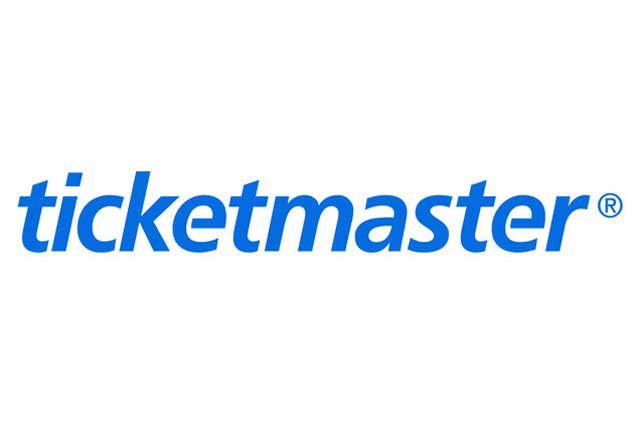