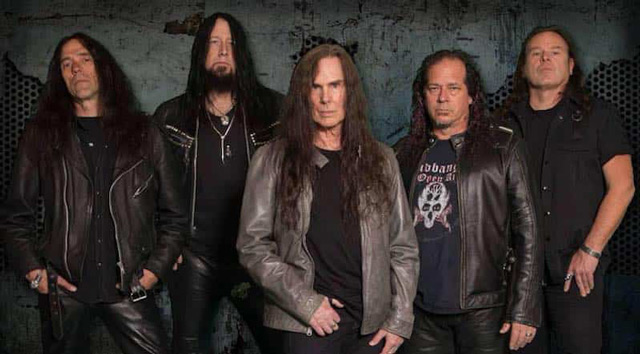 We are saddened to hear about the passing of Trauma singer Donny Hillier who died on Monday (28th), due to a short illness. The band confirmed the news on Facebook, stating:

“It is with immeasurable sadness that Trauma shares the news that our brother Donny Hillier passed away yesterday September 28, 2020 from a short illness. We are all grief stricken and send our deepest condolences to Donny’s family and will respect their wishes for privacy at this time. Donny was the voice of Trauma since the beginning in 1981 and will be a hard act to follow.”

Hillier has been the voice of the Bay Area power/speed metal group since the beginning in 1981. Trauma is known as the late Cliff Burton’s first band before joining Metallica. The group released their debut album  in 1984 with, Scratch And Scream. In 1985, they split up and reunited in 2013. The group’s latest effort is 2018’s As The World Dies.

We send our thoughts and condolences to Hillier’s family and friends during this difficult time.