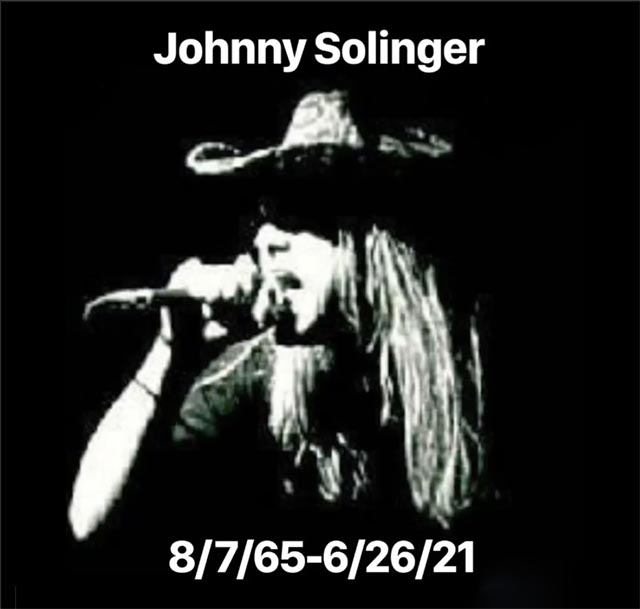 Former Skid Row singer Johnny Solinger passed away on Saturday (26th). He was 55-years old. His passing comes from a bit over a month since Solinger announced he was suffering from liver failure and later shared a GoFundMe campaign to help with medical expenses. The former singer was a member of Skid Row from 1999-2015 and appeared on albums Thickskin and Revolutions Per Minute.

Skid Row confirmed his passing with the following statement on social media:

“We are saddened to hear the news of our brother Johnny Solinger. Our thoughts are with his family, friends and fans. Godspeed Singo. Say hello to Scrappy for us.

The metal community has since reacted to Solinger’s death, paying the below tributes to the former singer:

Deeply saddened to learn of the passing of my brother in music Johnny Solinger. He was a big, bold flash of life. He will be dearly missed. Keep the mic warm for me when I get up there so we can rock together once more 💔💔💔 pic.twitter.com/Il78fZRDeK

It is with heavy heart that I learn that former Skid Row frontman, Johnny Solinger, has passed. My sincerest condolences to friends and family. Rest In Peace 🙏❤️🙏 pic.twitter.com/rbOpEGeYzE

Rest in peace Johnny Solinger, the singer that held the 16 year tenure as the ‘new guy’ who replaced Sebastian Bach in Skid Row. He held his head up high and owned the position until he departed, condolences to his fans, friends and family…
@OfficialSkidRow pic.twitter.com/oW28vYs2x2

RIP Johnny Solinger. I knew Johnny and did a lot with him all the years he was in ⁦@OfficialSkidRow⁩ . Had a chance to spend time with him recently in Houston. Great guy and underrated talent. Will remember him on the radio tomorrow. #TrunkNation https://t.co/jUyTiYXEtY

Our thoughts go out to Solinger’s family and friends during this difficult time. 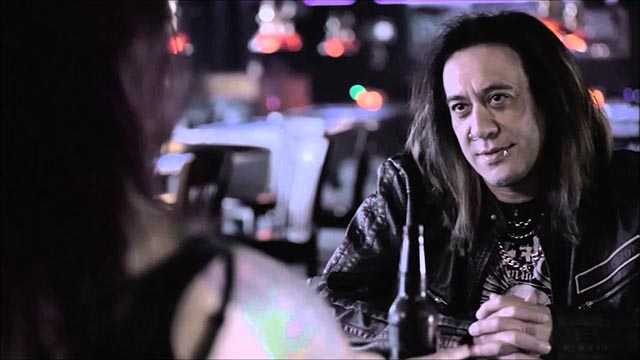