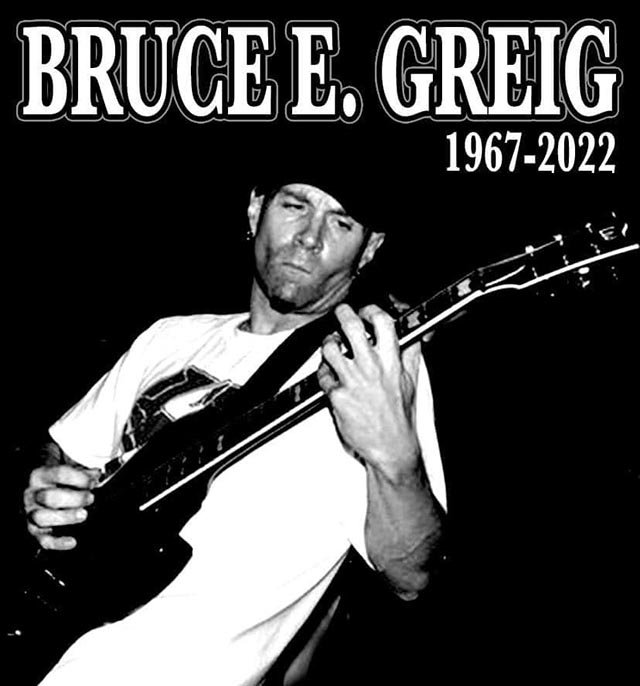 Metal and hardcore guitarist Bruce Greig, who has played with a number of bands including Next Step Up, Misery Index and Dying Fetus, has died. No cause of death has been revealed. He was 54.

“This is really hard to write. We are absolutely gutted to learn about the passing of Bruce Greig. As a member of the M.I. Family, He was a one of a kind riff master, and an overall infectiously positive dude…and we will miss him deeply.”

Next Step Up, which Greig was a “driving force” for, playing with the band for more than two decades, also released a statement. The band wrote in their own Facebook post,

“It is with an extremely heavy heart that we inform everyone of the passing of long time member of the Next Step Up Family, guitarist Bruce Greig. Bruce devoted 20+ years to NSU, contributing to countless US dates, several European and Japanese tours, and various releases, before stepping away from playing music in September of 2021. Bruce was one of a kind, with his unique/infectious laugh and upbeat attitude. In addition, his dedication, loyalty, musicianship, and professionalism was unrivaled. He was 100% devoted to being a part of the music industry, whether playing/singing, releasing music on his label, or booking tours.”

Aside from the aforementioned bands, Greig was also an integral member of Together We Fall and Covenance, and has also worked with Fear of God, Voxhumana, Spine and Desecration. He was also behind record labels District Heights Records (Stout, Sean Wells) and the defunct Bethany Recordings.

According to both statements, a memorial gathering for Greig will be held on February 22 from 10am to 11am with a memorial service to follow at 11am at Kalas Funeral Home and Crematory, 2973 Solomons Island Road, Edgewater, Maryland. The bands ask that instead of flowers, mourners should make a donation to a charity of their choosing. 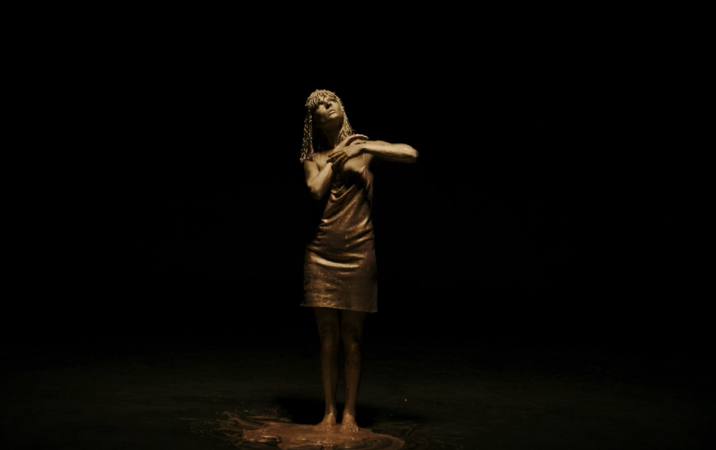