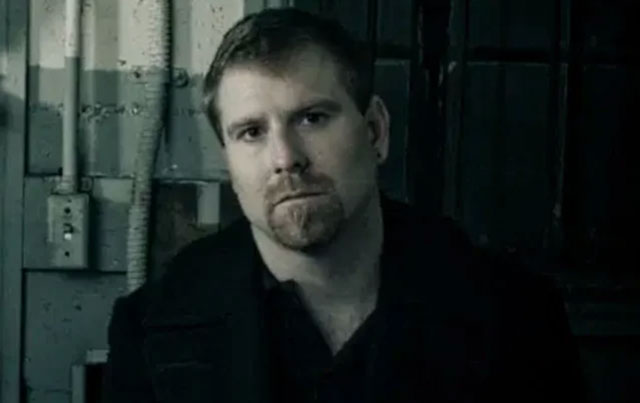 We are saddened to hear the loss of another legendary drummer. Sean Reinert, the co-founder of Cynic, has passed away. He was only 48-years-old. Blabbermouth reports, he was found unresponsive at his California home last night (24th). No cause of death has been revealed at this time. Sean will be remembered as one of the most influential drummers. Reinert’s extensive career includes his time with Cynic until 2015. He joined Death just in time for their iconic 1991 album, Human, and shortly after returned to Cynic. His drumming career progressed from Cynic, Death, Æon Spoke, and more as he also composed music for TV and film.

Now listening to DEATH Human, and thinking about another loss that has hit the Metal community. RIP Sean Reinert! Such an amazing drummer. 😔https://t.co/wltw142hRl

I cant believe it’s true. Sean was an amazing drummer and an amazing person. I’ve lost a friend and a music partner.🖤🖤🖤goodbye “tadada” (thats how called each other, to the sound of Death’s “Secret Face”) #seanreinert

Wow, Sean Reinert died. One of my favorite metal drummers. His work on those first two Cynic albums was groundbreaking, and if I had to make a list of drummers that influenced me the most, he’d easily be in my top 10. RIP.

This has been a terrible month for drummers. Sean Reinert RIP

We’ve lost two great drummers less than one month apart. We are deeply saddened by this and send our condolences to Reinert’s family and friends during this tragic time. 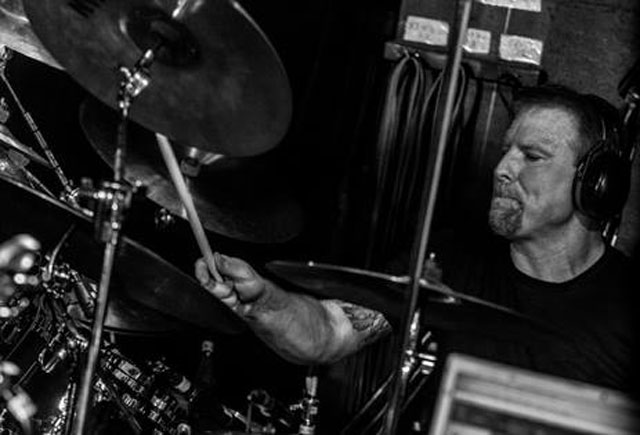