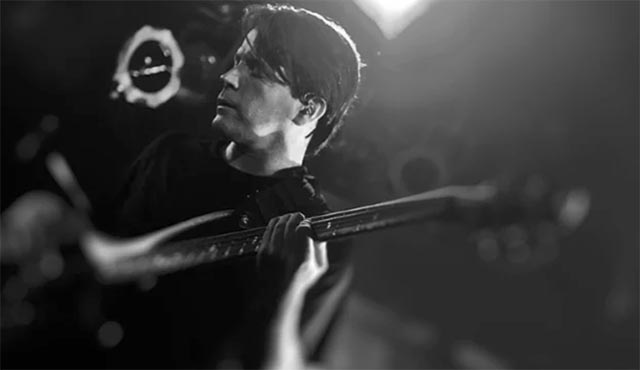 We are saddened to report about the passing of Cynic bassist Sean Malone. He was 50 years old. No cause of death has yet been revealed. The news on Malone’s death was broken by Cynic guitarist/vocalist Paul Masvidal, who shared the following statement last night (9th) on social media:

“I learned today that Sean Malone has died. I am numb and grief stricken. He had a brilliant mind, a gracious heart and was one of the greatest musicians I’ve ever encountered. I know that this is a shocking loss for so many fans whose lives he touched with his artistry, as it is for me. Please keep him in your thoughts and listen to his playing to celebrate his life.”

Totally shocked and sad to hear of Sean Malone’s passing…he was a tremendous bass and stick player that I had the pleasure of working with many times through the years. He was my Geddy in Cygnus & The Sea Monsters, he played on the 1st OSI album w me…(cont.) pic.twitter.com/QKzt8VuhYN

Sad news, indeed. I’d only met #SeanMalone once or twice but respected him as a serious musician, underrated & with uncommon diversity. It’s unfortunate #Cynic is so overlooked, occupying a space that’s like a subgenre within subgenres (the prog/alt side of 90s death metal) RIP https://t.co/D3W88kyKgY

(1/2) Woke up this morning to the sad and shocking news of the passing of Cynic’s Sean Malone. You’ll see an outpouring of discussion about how great and influential his playing was, and each word of it will be true and deserved. pic.twitter.com/dzEdcXPUDK

Absolutely heartbroken to hear of the loss of Sean Malone. His work with Cynic was such a massive influence on this band and his contributions to progressive music will be sealed in time forever. RIP🖤 pic.twitter.com/TWxxuhm4y7

my heart fucking hurts. I miss you Sean Malone. those Gordian Knot records mean the world to me

Our thoughts go out to Malone’s family and friends during this difficult time. 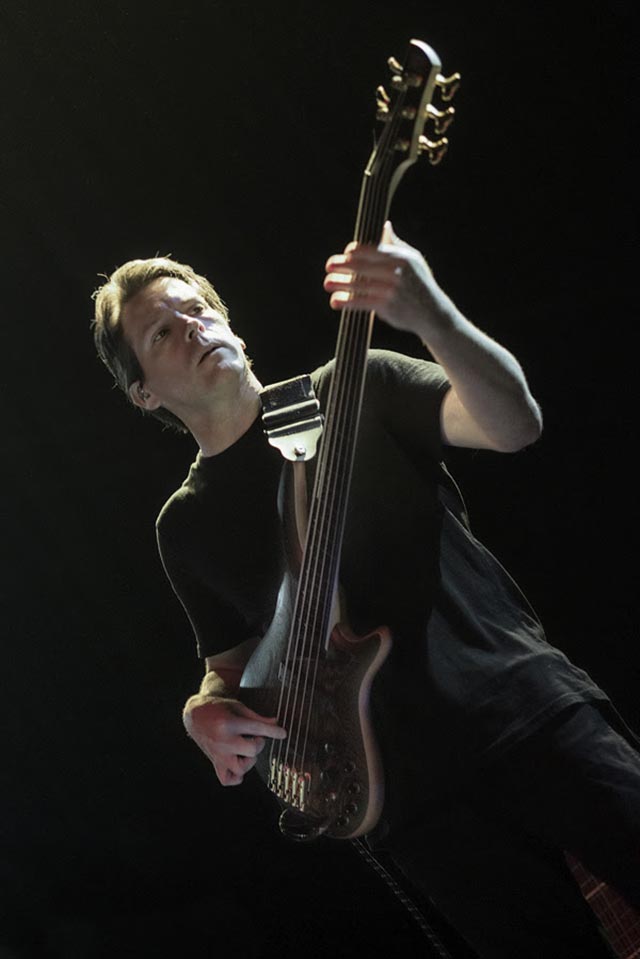