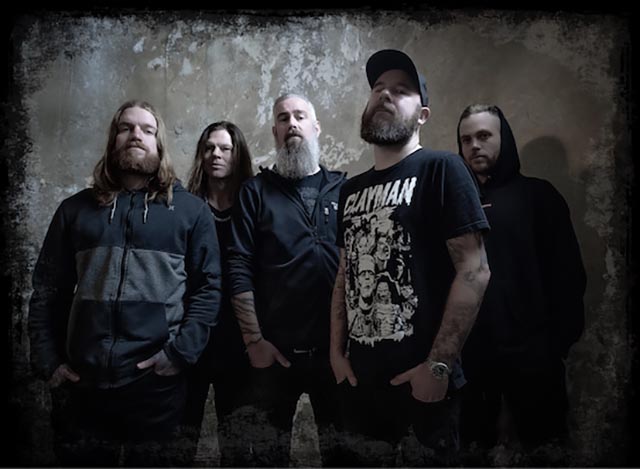 Swedish metal band In Flames has announced that they will be reissuing their early catalog on CD. The new album editions are set to hit shelves via Nuclear Blast on November 26.

“I’m thrilled to know that we have [a] label that still believes and supports the physical format,” said frontman Anders Fridén in a statement announcing the reissues. “This is a great opportunity to pick up any records from the In Flames catalogue you may have missed. Enjoy our music on compact disc as it was originally released.”

Formed in 1990, In Flames are pioneers of the Swedish death metal and melodic death metal sounds. The band has since released 13 studio albums, including four that reached the top of the chart in their native Sweden. Their latest album, I, the Mask, dropped in 2019.

Pre-orders for the new album additions are available on the In Flames website here. 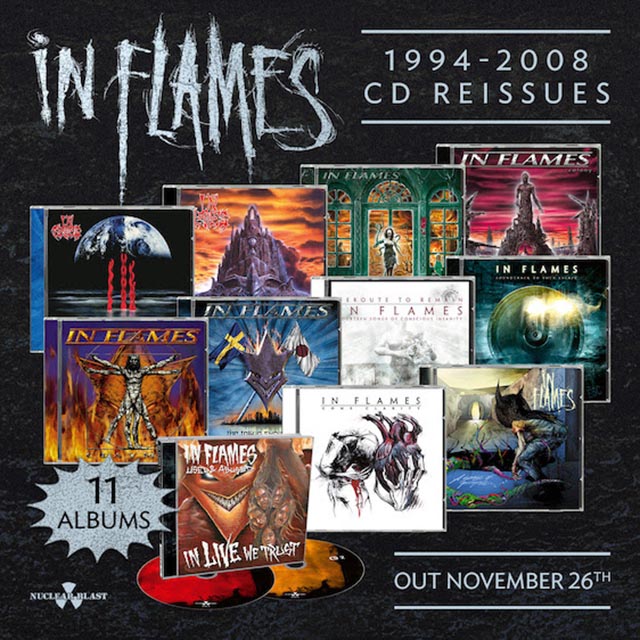 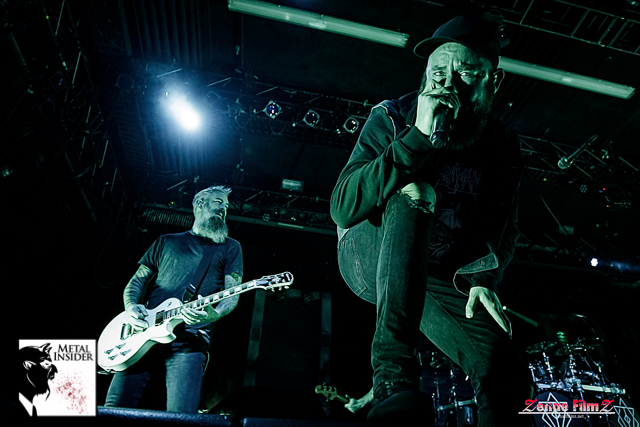