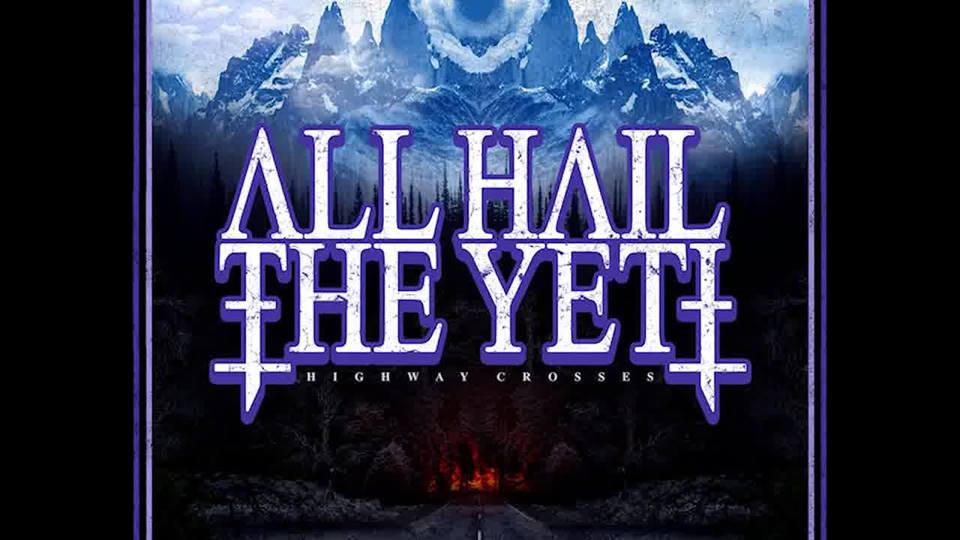 All Hail the Yeti is a talented and fascinating genre-defying band from Los Angeles, CA. While it’s difficult for even the most seasoned metal critic to label this band, I can easily think of one highly appropriate label: Pretty Damn Good.

The first track off their new record, “Live Everyday” is strong statement and preview about what the listener is about to embark on. There is some massive low end that contrasts so beautifully with the island-influenced rhythm work in the chorus. There is so much going on in this song: wah pedals, clean vocals, dirty vocals, layered vocals – and while this might sound a recipe for confusion, All Hail the Yeti makes this all come together in the mix and song structure expertly. This is one of those tracks you simply have to listen to believe.

“Anti-Social Media” is an upbeat rocker with a message that’s going to resonate so much with today’s younger metal listeners. Like most of the songs on Highway Crosses, there’s a chorus that’s more contagious than… well… internet trolling in 2018.

“Withdrawal Delirium” is a more traditional “core” song that will attract listeners of Korn and the like, but I’ll go ahead and say this… All Hail the Yeti is better than Korn. Now, I know I’m setting myself up for some “anti-social media” myself, but I seem to thrive on that and I’m standing behind my statement.

There are some influences of New Orleans bands like Down in the track “Necktie Party” that introduces some stoner elements mixed with a myriad of modern and classic style riffs and songwriting.

All in all, Highway Crosses has something for everyone. There are just tons of influences here that the band is able to construe in a manner that is really quite original and unique.

Highway Crosses releases November 16 and is available on MinusHead Records.

Tags: All Hail the Yeti 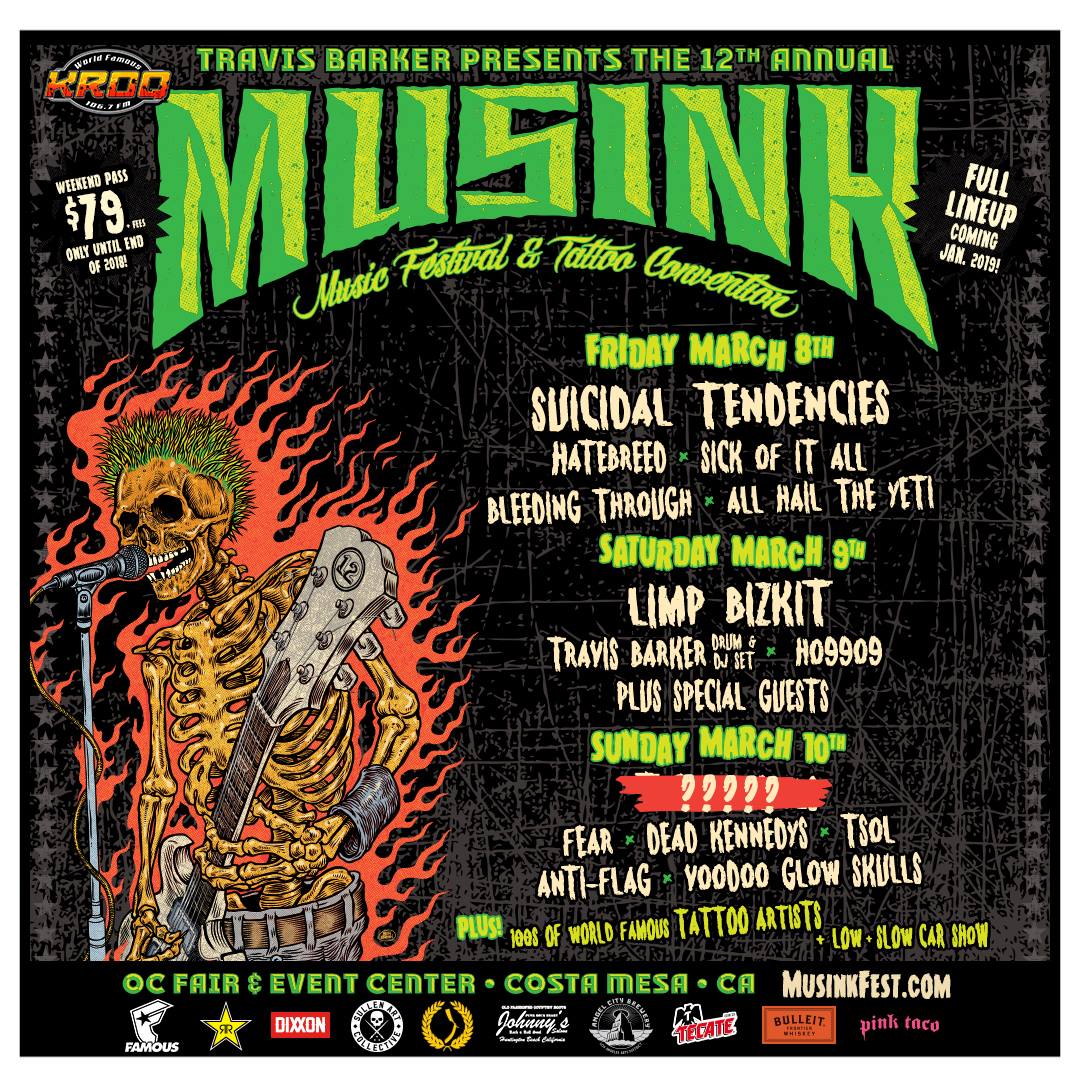