Remember when you had iTunes and wound up getting the U2 album, Songs of Innocence whether you wanted it or not? That was certainly a debacle. If you were a U2 fan, then you might have been happy, but if you weren’t, having the album show up on your computer was extremely unwelcome, whether it was free or not. Thankfully, Tool got the last laugh on Record Store Day. Due to some sort of SNAFU at a record pressing plant. some of those that bought Songs of Innocence on vinyl (the 26th biggest seller on Record Store Day) got a bonus in the form of the band’s first EP, 1992’s Opiate.

Twitter user Dianne Delahunty was the first to notice the problem. And by “problem,” we mean “upgrade.” She seemed to not be familiar with Tool, but is a big enough U2 fan to have met her husband onstage at one of their shows. There’s been no explanation from Record Store Day or anyone in Tool or U2’s camp, but Dianne should consider it a gift, and maybe listening to Opiate might turn her on to music that really means something.

@RSDUK seems there’s a couple of #U2 #RSD15 misprints about – some have a Tool EP inside! pic.twitter.com/wKFFFuR9W6

[via Death and Taxes] 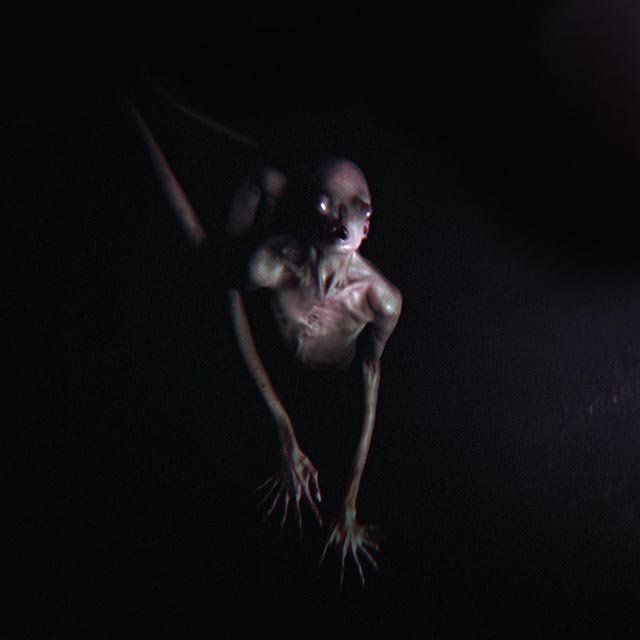