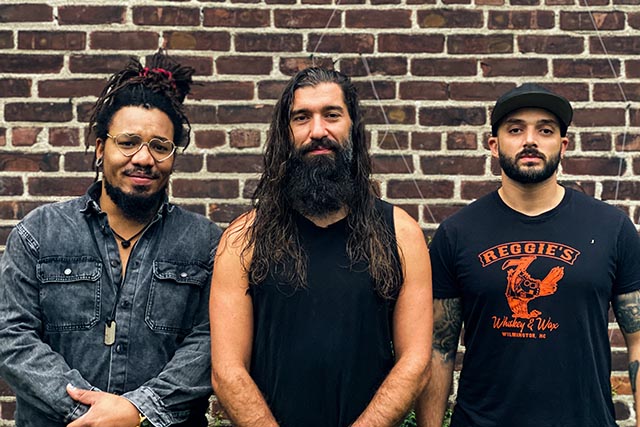 Brooklyn-based sludge metal outfit Somnuri have recently partnered with Blues Funeral, for the release of their next record, Nefarious Wave. While the group are working on their upcoming effort, they teamed up with Metal Insider to premiere a live video for their cover of the Alice In Chains classic “Dirt.” The cover is featured on the Dirt (Redux), which was released in September via Magnetic Eye. The clip was filmed by Susan Hunt at 5 Sigma Films at Seizures Palace in Brooklyn, NY.

“In the midst of the pandemic, we were seeking ways to continue creating and challenging ourselves before the release of our upcoming record.  We covered ‘Dirt’ for the Alice In Chains redux compilation, out on Magentic Eye records, but since there’s no shows going on, we decided to record it live in a studio setting.  We had wanted to record with Jason Lafarge at Seizure’s Palace for some time and this seemed like the perfect project to try to do there since the sound and aesthetics fit so well with the song.  Susan Hunt (Five Sigma Films) did an amazing job producing it and we mixed and mastered it ourselves.” 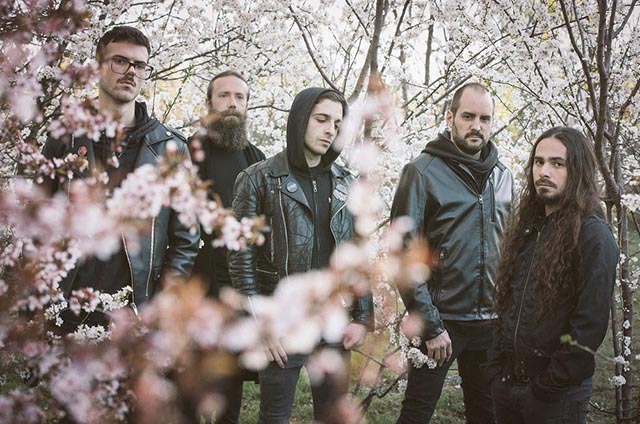