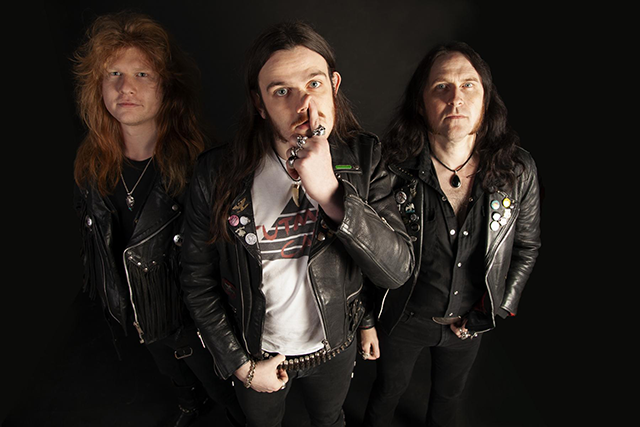 Asomvel have recently signed with Heavy Psych Sounds Records as the group’s overall third full-length effort, World Shaker, will be released on May 3rd. The UK heavy metal outfit’s debut record Kamikaze arrived ten years ago in 2009 as tragedy struck the group less than a year later when frontman, Jay-Jay Winter, was killed in a road accident in 2010. Despite the band’s devastating turmoil, co-founding guitarist Lenny Robinson decided to have the band continue as an ultimate tribute to Winter. Three years later, the band’s sophomore album Knuckle Duster arrived and after spending a few years touring across the globe, the band are now ready for their next chapter with, World Shaker.

“We’ll be releasing World Shaker in May, through Heavy Psych Sounds. We’ve got 11 tracks ready to go; the best you’ve heard in a son-of-a-bitch long time!”

While the band have already shared the heavy track “True Believer,”  today (21st), we get to premiere their new song “The Law is the Law.”

Listen to the tune below and pre-order the album here: 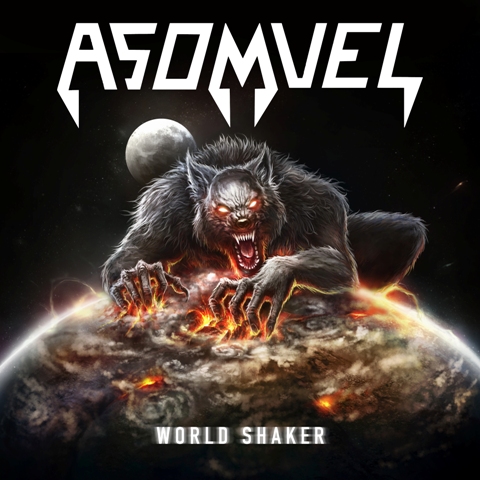 Track listing:
World Shaker
True Believer
Payback’s a Bitch
Runnin’ the Gauntlet
Reap the Whirlwind
The Law is the Law
Steamroller
Every Dog has its Day
Railroaded
Smokescreen
The Nightmare Ain’t Over