Philadelphia City Councilman Mark Squilla is either paranoid, delusional or both, according to a new bill that he’s proposed. Billypenn.com reports that the bill would require owners of nightclubs, cabarets, bars and restaurants in town to collect the names and addresses of every band member, rapper and DJ that plays to be stored in a registry that would be shared with police upon request. The proposal will also give the Philadelphia Police Department approval over “Special Assembly Occupancy” licenses, allowing them to veto shows at venues that hold 50 for more people. The license application fee would also rise, with the license application or renewal going from $100 to $500 every two years.

If that seems a little over-reaching (or a lot) to you, you’re not alone. R5 Productions owner Sean Agnew is concerned as well:

“This is news to me. I’m not sure what the reasoning or theory is. As someone who books 600+ shows a year, I have never once received an artist’s home address or phone number. It’s all through booking agents, managers, publicists,” Agnew told Billy Penn. “There is a firewall in place with the artists. I can’t imagine a band’s representatives wanting to give their clients information over to the police without a really good reason.”

What’s the reasoning behind this? Well, Squilla doesn’t cite any one incident, but Philly city CouncilwomanMaria Quinones-Sanchez, the Chairwoman of the Committee on Licenses and Inspections mentions artists “who have been known to have created incidents and violence at their previous acts.” That might be a veiled reference to last year’s This Is Hardcore Festival, in which Crosscheck’s drummer was assaulted by members of Heavy Chains and Suburban Scum. The article also mentions a shooting outside a rap concert at the TLA. If the bill passes, it’s going to be pretty hard to enforce. 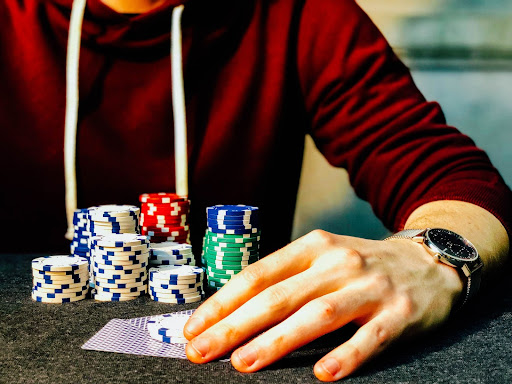