Dave Mustaine is pretty outspoken, especially about politics. A onetime MTV correspondent for the Democratic Convention back in 1992, he appears to have swung back to the right in recent years, stating that Obama wasn’t born in America and that 2012 presidential candidate Rick Santorum seemed like a pretty cool guy. It was enough for GWAR’s Oderus Urungus (R.I.P.) to tell him to shut the hell up. So when he was recently asked about the election by Wikimetal, the interviewer probably grabbed some popcorn, sat back and waited for crazy ol’ uncle Dave to say something batshit and set the internet on fire. That didn’t happen this time, though. Instead, he said something quite a few people are probably thinking, in that he’s not particularly for either if our Presidentical candidates:

I am not gonna say who I think would be a good president. [But] I have to tell you, looking at all the people that are running for the presidency of the United States, it frightens me. It does, because there doesn’t seem to be anybody that really has a lot of experience having the keys to the nuclear football. And I know there’s better people out there. Like, you look at these people who run these huge organizations and stuff like that that are really good people. You look back in the history of the United States, like the [people that wrote the] Declaration Of Independence, all those guys, they weren’t career politicians; they were doctors and preachers and stuff like that. They were people from their town that other people respected; they weren’t dudes that got into power and did promises for everybody and it was just one big circle jerk.”

Wow, first he puts out the best Megadeth album in years, and now he’s exercising restraint?  Dave Mustaine is having one hell of a 2016. 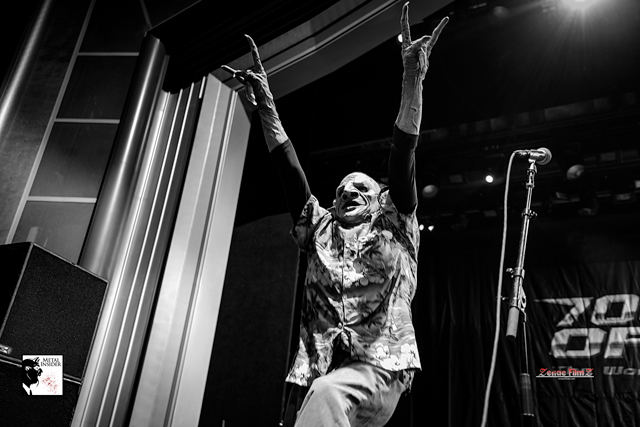