The Dillinger Escape Plan have always put on a phenomenal live show, and were one of the highlights of last year’s Summer Slaughter tour. However, they hadn’t properly headlined a U.S. tour since last year’s One of us is the Killer was released. Until last week, when their tour kicked off at Manhattan’s Webster Hall.

Shining started things off in front of a small but enthusiastic crowd that was in awe both of the tightness of the Norwegian band and singer Jorgen Munkeby’s sax skills. Retox’ spaztastic punk was next, and Trash Talk played an intense, yet short set of songs in advance of their second album for Odd Future’s label that will be out later this year.

Dillinger, aided by several video screens and tons of lighting, delivered an excellent 75-minute set that included old songs (“43% Burnt,” “The Mullet Burden”) new songs (“Prancer,” “Nothing’s Funny”) and even songs that aren’t technically out (“Happiness is a Smile,” which you can pick up on vinyl or cassette on this tour only). Metal Insider contributor Melinda Oswandel was at the first show of the tour and got some great shots of their performance.

Here are the remaining dates: 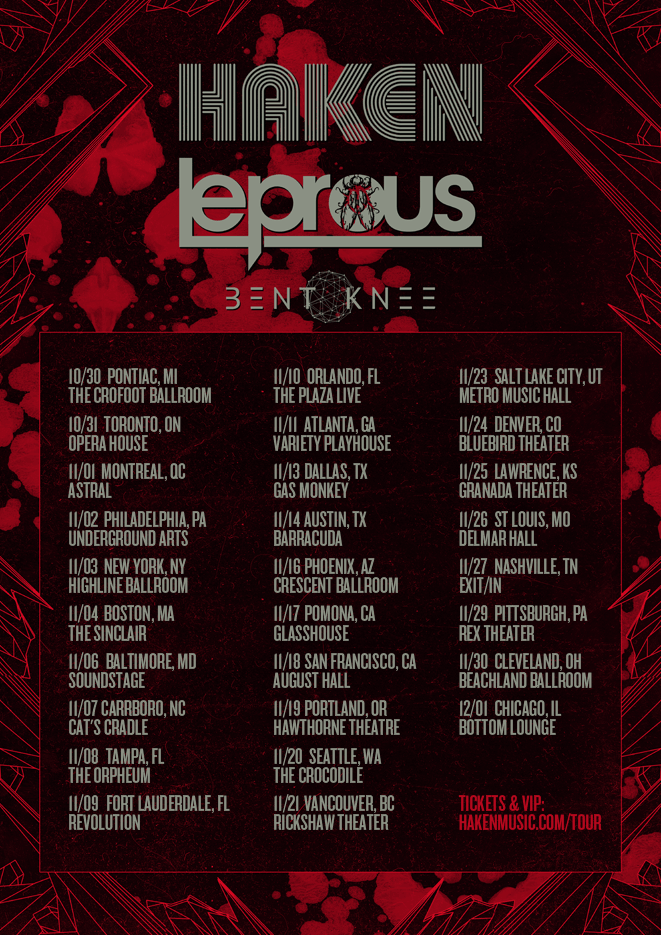