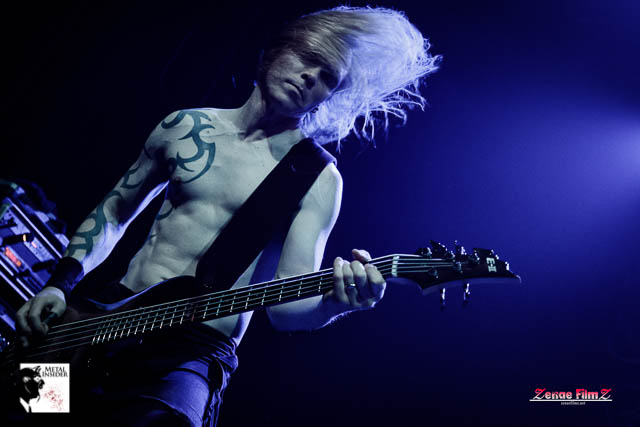 Depending on the act, it can be difficult touring in the United States. These challenges include the long Visa process, the overall expense of finding the right touring package, work conflicts, etc. For instance, there are bands based in the States that may find it easier or more affordable to tour in Europe or Japan than the U.S. With that being said, over two decades later, Finland’s favorite swamp metallers, Kalmah, have finally booked their first-ever North American tour. The group invited Norway’s favorite black n’ rollers Vreid as it’s been six years since the band performed in the states. While the trek concluded towards the beginning of this month, it was one for the books as they managed to sell out quite a few venues for a jammed pack trek throughout April. We were lucky to see them at New York City’s Gramercy Theatre on April 30th.

Unfortunately, we were unable to catch one of New York City’s beloved locals Winter Nights. However, we did catch California’s symphonic black metal act Empyrean Throne. The group fit well with what was to come as they set the stage with a dark melodic energy. 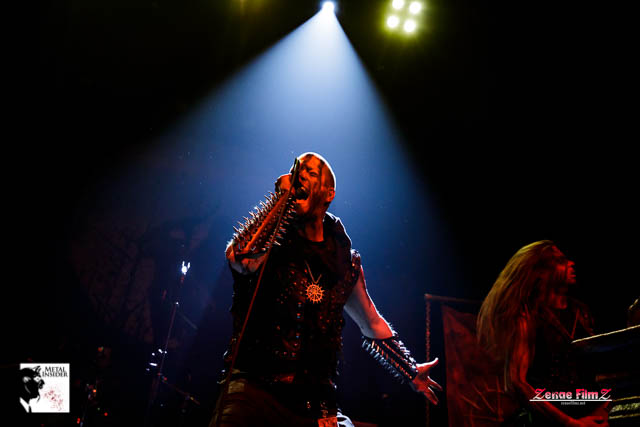 Before the tour, we caught up with Vreid bassist Jarle Kvåle as he expressed his excitement to be back in the states finally. With that being said, Jarle kept his word as the group’s energy showed precisely how excited they were to be back. The last time the group was close to the states was back in 2017 when they were part of 70000tons of metal. Since their unforgettable performance on the cruise, they released their new album Lifehunger and were finally able to present their new material to the stage. Not only did they deliver their latest music, the group knew they had to provide a few surprises to their veteran fans as they also went into Windir’s “Journey to the End.” Songs included “Når Byane Brenn,” “Black Rites in the Black Night,” “Disciplined,” “Sólverv,” “The Reap,” “Lifehunger,” “Journey to the End (Windir cover),” “Flowers & Blood,” “One Hundred Years,” and “Pitch Black.” 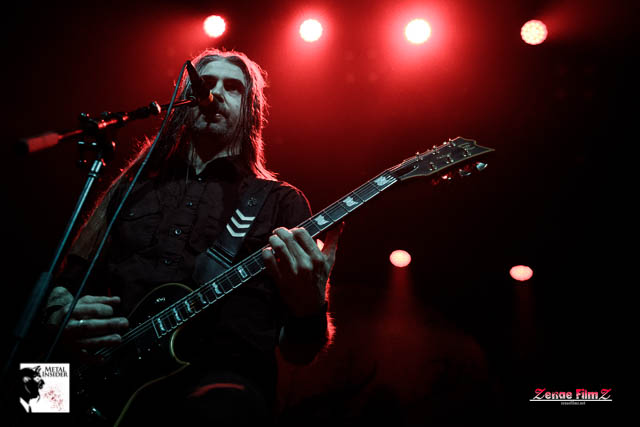 The merch line didn’t seem to slow down throughout the night as fans were eager to purchase both Vreid and Kalmah merchandise. The crowd was a mix between die-hard Kalmah fans to those who heard great things about both acts and wanted to “see what the fuss was about.” There were also people who saw both bands during 70000tons of metal. When it was Kalmah’s turn, this time around, there were no Pikachus which was seen during their 70000tons of Metal pool deck performance. However, there was a room filled with swamp-heads watching the group perform a mix between their latest effort Palo and more as they knew they had over 20 years of material to showcase to the NYC crowd.

Overall, the night was a memorable evening reminding all on the difficulty it is for any band to trek out across the states. The audience remained grateful to see Vreid’s return and Kalmah’s first-ever appearance. We spoke to the group before the show, and while they are still working on new material, we can only hope it will take them less than two decades to return. Additionally, it seems Harri Hytönen is the one that has helped make this happen as Antti Kokko once told us how impossible it was for him to tour all the time due to work obligations.

The Groan of Wind

Moon of My Nights 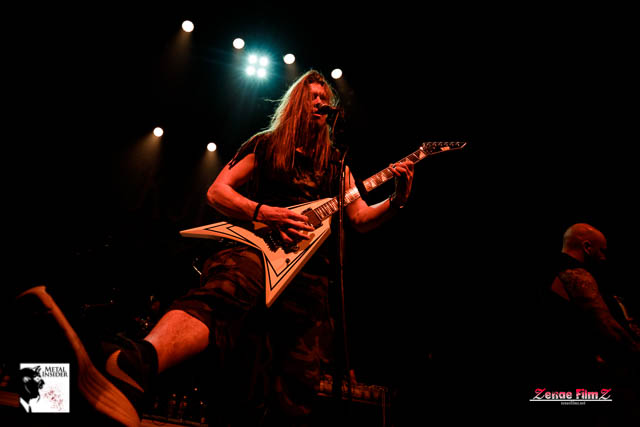 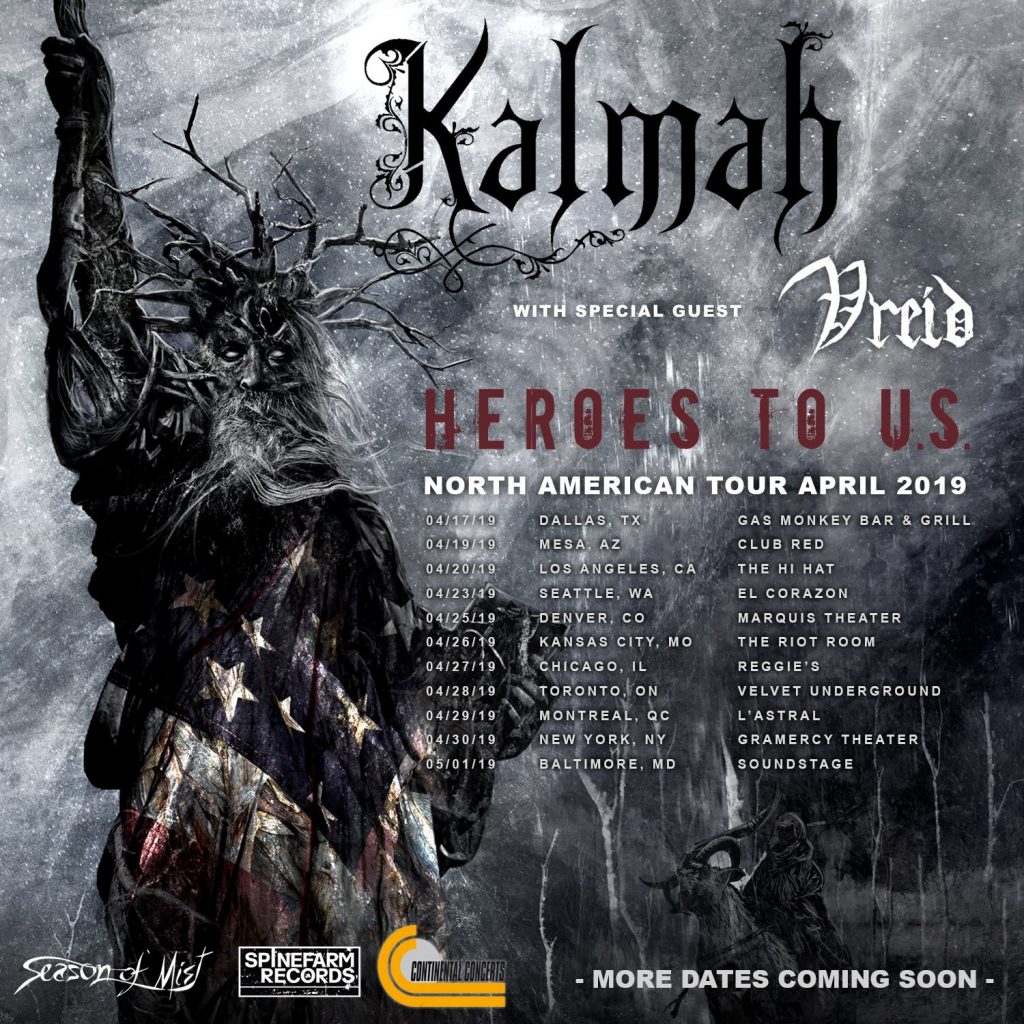 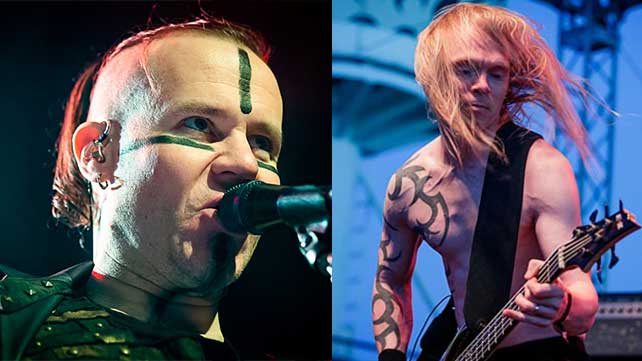