The Finnish melodic death metal outfit Kalmah’s overall eighth studio album Palo has finally arrived via Spinefarm Records. We were able to catch up with guitarist Antti Kokko to talk about his thoughts on the new record, why they haven’t toured in the U.S, and more. Check out the conversation below and, if you haven’t yet, order the album here.

I want to start off to say I had a chance to listen to the new album, and I think it’s awesome.

You’re welcome. I’m curious, how different was the writing process for Palo compared to five years ago (Seventh Swamphony)?

I remember I had one or two songs pretty much ready after the recording of the Seventh Swamphony but there were a few of the guys from the Helsinki area, which is about 600 kilometers away from where me and my brother lived, so practically rehearsing is kind of impossible (laughs).

And ​on the other hand, I built a new house for me. I moved from that area back to my hometown. It took a couple of years, and meanwhile, we been beating souls, pretty much, so I think it was one or two years ago we decided to push things up a little bit and get the new album done. So, here we are today. (Laughter)

Seems like there’s been a lot happening in everyone’s personal lives. Where do you guys find your inspiration and time to collaborate for the new album?

Basically, I always trust the one in my mind’s grace, so if I try to play something and the guitar doesn’t give me anything, I put the guitar in the back for a week or maybe a month. ​Then I get the inspiration somewhere. For example, picking blood berries in an unfinished swamp (laughs). Then I come back home and if I remember that melody or riff I invented in my mind, then it’s recorded out to continue.

I usually get some kind of inspiration periods. Somehow, the number of them is high. And then, if the inspiration gets me, then a lot of things I make, may get a song ready in 15 minutes. Or I get new melodies and new riffs and it can last, a week, a day, or a month, but then it stops. I have to put the guitar in the back again (laughs).

You also have a full time job, right?

How is it balancing between work and music? It must be beyond exhausting.

​Basically, we all have our day jobs, it’s the primary thing. This is healthy for us. So, there’s no problems (laughs). You know, if you want to make it and follow the system, you have to do it full time and tour. Tour for a whole year or a half a year, and we decided to have our day jobs. So, this is healthy and it works for us.

Gotcha. So you guys don’t want to tour for a full year?

No, for me, it’s impossible. If I was 20 years younger, it may be possible, but not anymore (Laughs).

I do know there’s quite a few U.S. fans that would love to see you guys make an appearances out here in the States. Would you guys ever book a few exclusive shows or a full week to make an appearance in select cities? There are bands that do something like this, for example, they would make an L.A., New York, or Chicago appearance and that’s it.

Yeah, I hope in the future. We haven’t. We have got some offers from the States, tour offers and some festivals, but, they are not good enough (Laughs). Maybe some promoter who is out there is listening to me, you know, right now and (laughs) gives us a decent offer so we can play in the States.

Hopefully! Is there anything you want to add about Palo?

I enjoyed the first track, “Blood Ran Cold.” For some reason, I heard a bit of folk metal towards the very beginning of the song and then it turns into a traditional Kalmah track. I don’t know if that is just me hearing it or if you meant to include it.

Well, no, I haven’t ever been into folk metal, but I could imagine those influences. But, for example, “The Evil Kin,” I think it is kind of folk-ish. So… it’s true, yeah.

I wasn’t just hallucinating. That’s good to know (Laughs) ​I know both are completely different, but, how would you compare your overall experience at this year’s Nordic Metal Cruise with last year’s 70,000 Tons of Metal?

Well, I thought they’re great. Of course, 70,000tons was huge. 3,000 people drunk (laughs) for five days. And this Nordic cruise, was, I guess it’s what about 1 and a half thousand or 2,000 people; drunk as well (laughs). Basically, nothing different but the weather was, of course, winter time here in Finland, and summer in 70,000tons. But, at the end, they are a different package.

What are your thoughts on a crowdfunding or pledge campaign?

No, we don’t need that kind of companies. We have a really good record company and good contract. ​So there’s no need to raise that.

Interesting. I noticed a lot of bands are doing this now.

I think the reason is because they have realized that this shit doesn’t give us enough money so… ​We have to do something (laughs). Probably, I don’t know.

That’s what I was thinking about. I mean, how would you guys travel to the States or somewhere else. Would you ever consider giving skype guitar lessons, or do you already do that?

That was one of my ideas in the recording this album and the last call, but I haven’t had any time for that. But I could imagine it could succeed pretty well. Maybe one day.

Speaking of time, what do you do on your free time, or do you have any free time?

Yeah, actually I do. ​I love my free time. Actually at the moment, I am in a tennis loft, I’m tapping a quill of routes (laughter). ​I have a little holy bed going on at the moment, so… ​Yeah, I do have free time.

Do you have any hobbies outside of music?

Yeah, I do a lot of sports.

Very cool. It’s always good to have an escape from work and everything else.

What artists have you been listening to as of late?

Recently, I listened to the new Judas Priest album (Firepower), which I think was pretty okay.

Anything you want to add or say to your fans?

Ahhh well, hopefully we see you someday in the U.S soon. 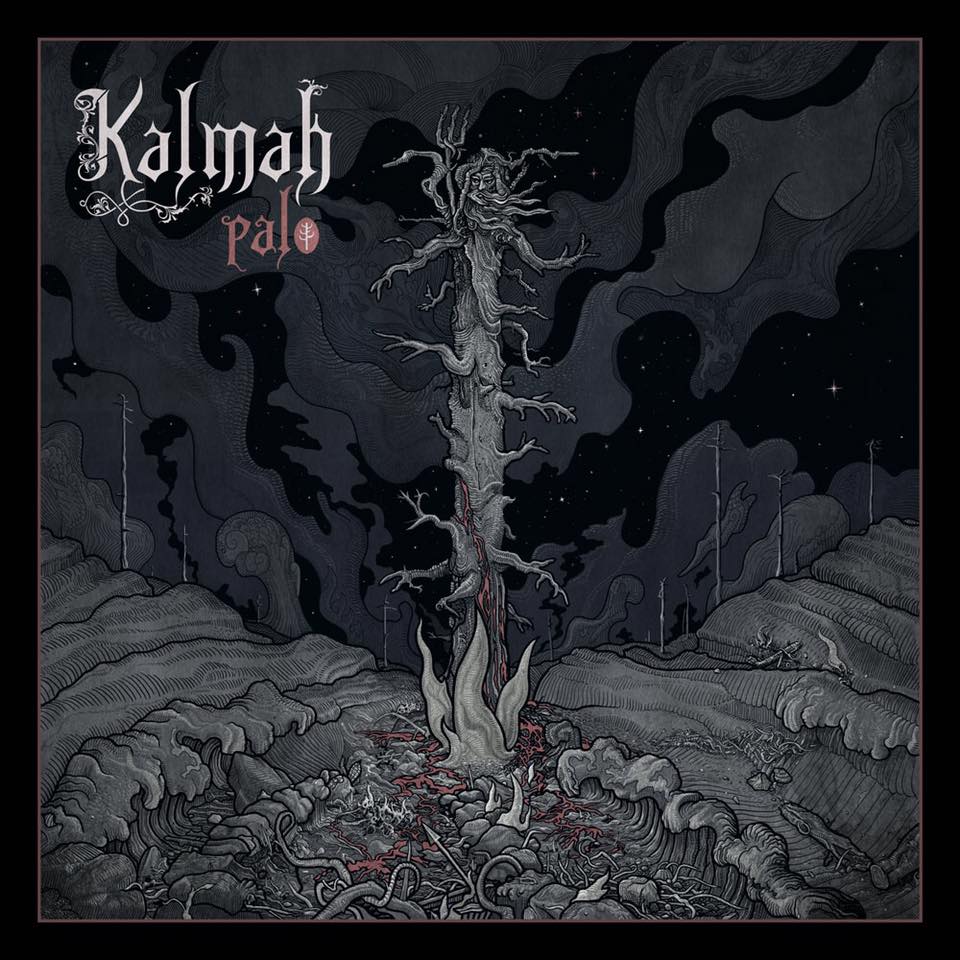