Seether recently released their overall seventh studio album Poison the Parish last Friday (12) and while we were excited about it, it seems the song “Let You Down,” sounds a lot like Tool’s “Stinkfist.” Most bands find inspiration from other artists. However, is it taking the inspiration too far?

While Iron Maiden are currently facing a legal battle over “Hallowed Be Thy Name,” we can only wonder how many more artists used work from others and how have gotten away with it. For instance, the Foo Fighters seem to be working on new material since they premiered a new song “The Sky Is A Neighborhood” at the recent Acoustic -4-A-Cure concert. However, we can’t forget that their 2002 album One By One that included the song “Times Like These” has a very similar opening to the Cult’s “She Sells Sanctuary” from their 1985 album Love.
Check out the comparisons and Twitter outbursts below:

Did Seether Rip-Off Tool? Yes… yes they did https://t.co/NKvXbKFaj8

Hey Seether- I’m all for covers, but instead of re-titling it “Let You Down” you should call it what it is “Tool- Stinkfist (cover)”

Smooth move Seether. Ripping off Tool — no one was gonna notice. Now make the homage excuse, & fade into obscurity.

Someone been listening to TOOL much?
Seether – Let You Down https://t.co/HSQeHbTQjf via @YouTube

Has nobody else noticed how closely the main riff of #Seether‘s new song ‘Let You Down’ resembles #Tool‘s song ‘Stinkfist’? @SXMOctane

@fandango1057 is it just me or does this new seether feel like a cheap tool ripoff? I do like the song just feels more like tool just sayin 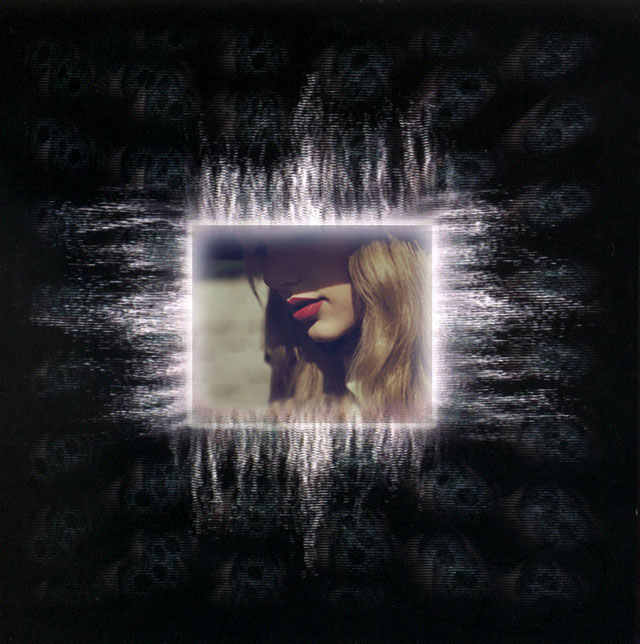