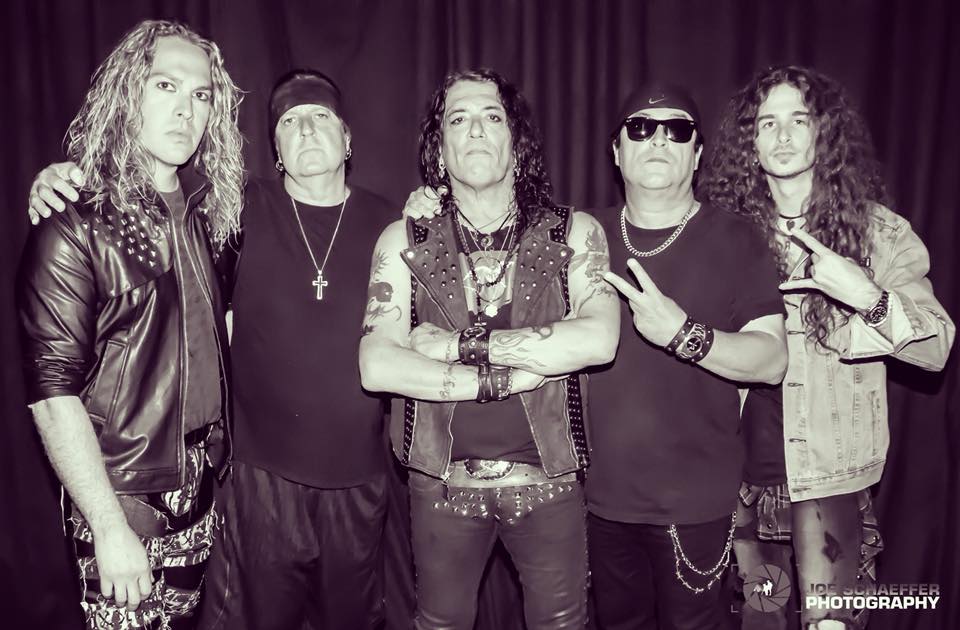 Many Ratt fans have been outraged by Stephen Pearcy’s performance this past Wednesday (26th) at the Paramount in Huntington, New York. Several concertgoers who attended that night managed to capture Pearcy’s apparent disastrous vocals as fan-filmed footage has surfaced online. The singer was caught slurring throughout Ratt classics while sitting and practically laying down on the drum riser. Fans have thanked the rest of the band for making an extended effort for an attempt to deliver a decent performance. However, that wasn’t enough for everyone who attended that night as people have reportedly left the show early due to the “horrific” show.

Pearcy has taken responsibility by issuing the following public apology:

“I want to apologize to RATT fans for last night’s performance and especially to those that were at the show. I am dealing with a pain management issue due to a bad knee that is scheduled to be replaced in January. And last night I made the critical error of adding alcohol to my pain meds while on stage, and it destroyed my performance. Again there is no excuse for my behavior. I sincerely apologize to RATT fans, my band, Live Nation, my friends, and family.