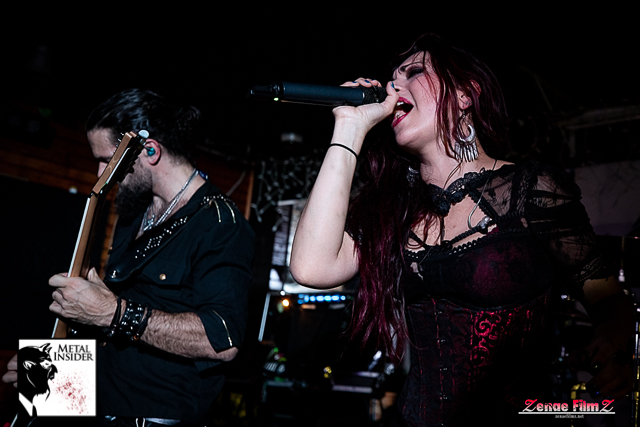 Sirenia have announced drummer Michael Brush as Jonathan Perez’s official replacement. Perez left the group two years ago to focus on his family as the group have recruited Brush to tour with them since last October.

“It’s been 2 years now that we have been without a fixed drummer in the band, after Jonathan left to get more time with his family. Thanks again to Jonathan for the great times we had over the years.

We are happy and proud to introduce our new drummer Michael Brush. Many of you have already met him as he has been touring with us since October last year. Please give Michael a warm welcome!”#sirenia #drummer #symphonicmetal #norwegianmetal #gothic#goth #gothicmetal #metal #femalefronted #norway #uk#birmingham #MichaelBrush” 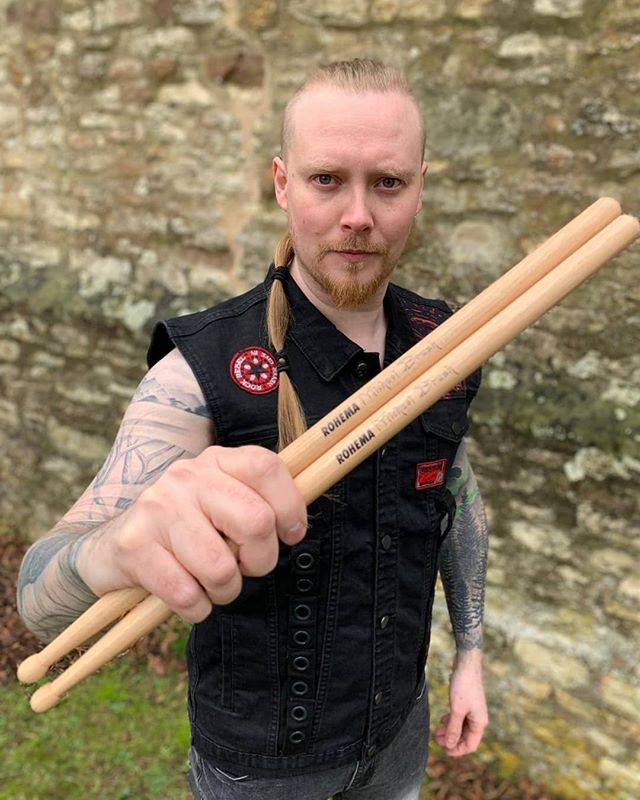 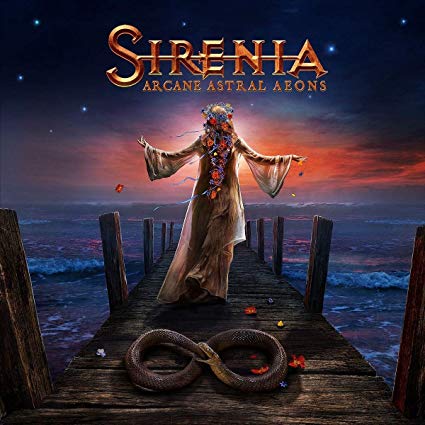