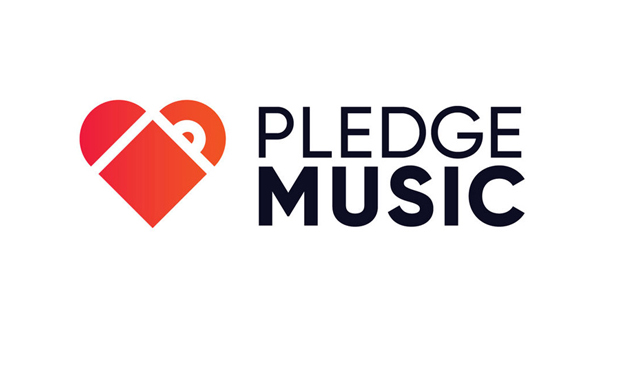 Artists wronged by disgraced crowdfunding platform PledgeMusic have been dealt another blow this week as it looks highly unlikely that they will ever receive any of the funds owed to them by the site.

A new report from PledgeMusic’s official receiver S. Rose was sent out on October 21 and obtained by Variety providing an update on the company’s financial and legal matters. At the conclusion of the report, Rose stated:

“I do not anticipate that I will need to contact you again because there is unlikely to be a payment of creditors in this case.”

PledgeMusic started having problems in 2017 when the money promised to artists seemed to be coming months late or not at all. Artists, such as Queensrÿche and L7, began speaking up about their experiences in early to mid-2019, many expressing their anger with the company and sadness at not being able to fulfill their promised projects. When the company liquidated this summer, they were more than $7.4 million in debt.

So what’s stopping artists from suing the company to get the funds they’re owed? According to the report, PledgeMusic’s legal advisors insinuated that “Pledge monies were not trust monies.” That means that the money fans thought was going to the projects they wanted to back were actually going to PledgeMusic itself. Since all of the money was part of one pot, suing for the money would prove difficult as it would be hard to determine the difference between what money was owed to the artists and what were company assets.

According to Variety, the report also detailed cofounder Benji Rogers’ return to the PledgeMusic’s board as an advisor after nearly a year away in an effort to turn the company around. His attempt to create a “pivot plan” backfired, as he could not find a buyer for the company following all the negative press they had been getting. Recent members of the company’s board interviewed for the report confirmed Rogers’ involvement in trying to help fix the company.

Those same board members also distanced themselves from the line of fire. The report says that the interviewed board members (Daniel Rowe, Russell Rieger, Donald Ienner and David Walsh) “stated that they were not involved in the day to day of the company and the company continued to operate as previously.” They go on to attribute the company’s problems to “the commission charged being insufficient to meet its expenditure,” though the report states that “enquiries into the company’s affairs and reasons for failure are continuing.”