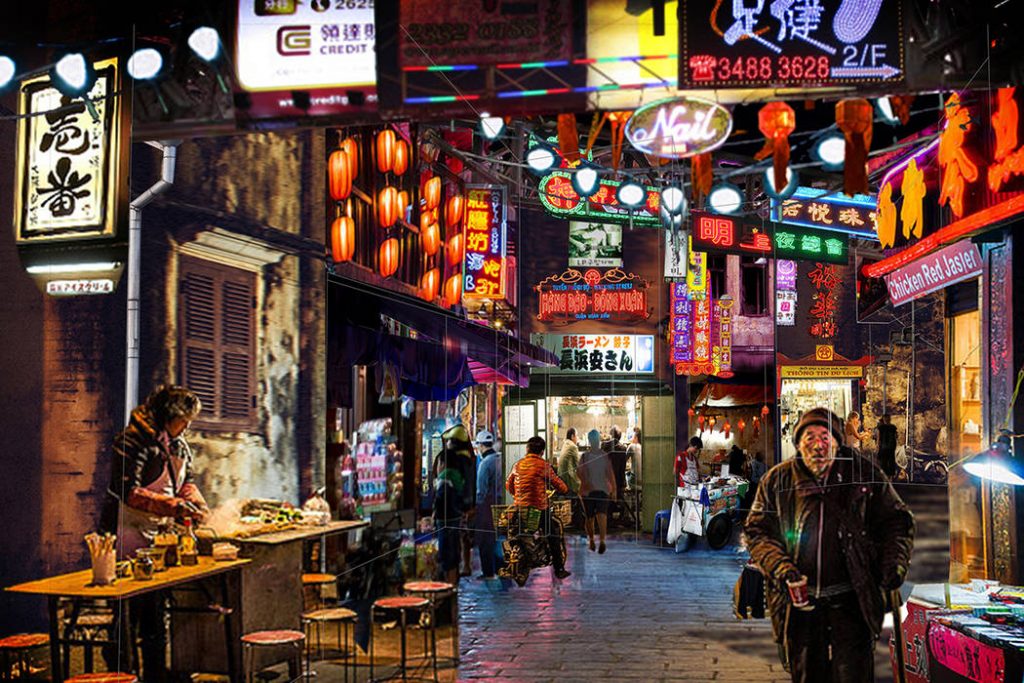 There’s a thin line between genius and insanity. While many of us are questioning whether we want to see holograms of a dead artist performing across the globe, has anyone stopped to ask yourself if you would want to see a hologram of Jane’s Addiction’s Perry Farrell having “delightful sex?” Most likely, the answer would be a resounding no, but that’s just a fraction of what the singer has in mind for a new Vegas attraction.

Forbes is reporting that Farrell, the founder of Lollapalooza, has decided to create a new project called Kind Heaven. The $100 million project was an idea Farrell had several years ago, has finally started its construction process in Las Vegas and it’s expected to open during the summer of 2019.

It’s described by the magazine as:

“a one-of-a-kind immersive complex that will transport attendees into another world, taking them deep into a Southeast Asia-inspired fantasy that is a complete playground for the senses, featuring multiple musical stages, 40 food stations, bars and much, much more.”

Farrell spoke to Forbes and explained where the idea came from:

“The idea was immediately story boarded. The idea came from a very vivid dream. I saw Kind Heaven as a city from overhead as if I was a bird or an angel. I came down upon the city, landed on the city, watched a girl pickpocket someone who was passed out on the street, run away and there I was in  this place. So I started to storyboard the whole thing. When I finished the storyboard came the music. I did the tracks with Tony Visconti, but that came later, after I met up with Cary. I brought the idea to my friend Kraig Fox, who was, at that time, with the Guggenheim Partners. He said, “I want you to meet this friend who I think would be a great partner for you.” So over to Cary’s I went, Cary loved the idea. I felt a great rush of confidence and excitement cause I come from the music industry. The film industry has hundreds of people that all work together collectively to make a film. This project needed film industry knowledge, coordination, management and production because it was a hybrid of theater, festival and film. So it needed his expertise and my expertise. But what’s so fascinating is here’s a guy in film coming my way. You don’t get that, you don’t see people in the film industry coming towards music because people have not, up until now, thought to make immersive theaters musicals. That’s what changed it.”

Farrell clarified that no one will be pickpocketed:

“They won’t because they won’t need a wallet. The beauty is we go in with the RFID tags, everything that you see, except for my wife, is for sale.”

Later, he admitted that the content will constantly be updated:

“Even the story, the mythology, the music, our improvisational theater on a daily basis can come up with new scenes. So it’s episodic. Say you start out in August, you come, and by December there are new sounds or new storylines and it’s reflective of current events. And it’s constantly in production and in a constant state of creation. All the participants are in residence, so we’ll have a chance now to collaborate with other musicians, come up with unique content that no one’s ever seen before and maybe no one will ever again. The scene is changing. This immersive entertainment complex is where I’m betting people will want to come.”

While the attendees will most likely not see a Farrell in the flesh, they might see his hologram amongst others as he shared holographic artists he would like to see amongst other activities:

“Having delightful sex, revving up the audience, they can be at the bar looking up at a second-story window into my apartment and they would see, “Whoa,what’s going on over there?”

Who knows, maybe we would see a few musicians resurrected from the dead via hologram to do a little bit more than a musical performance. Another thing we’ll see is virtual monkeys wrestling each other, so that’s something to look forward to. 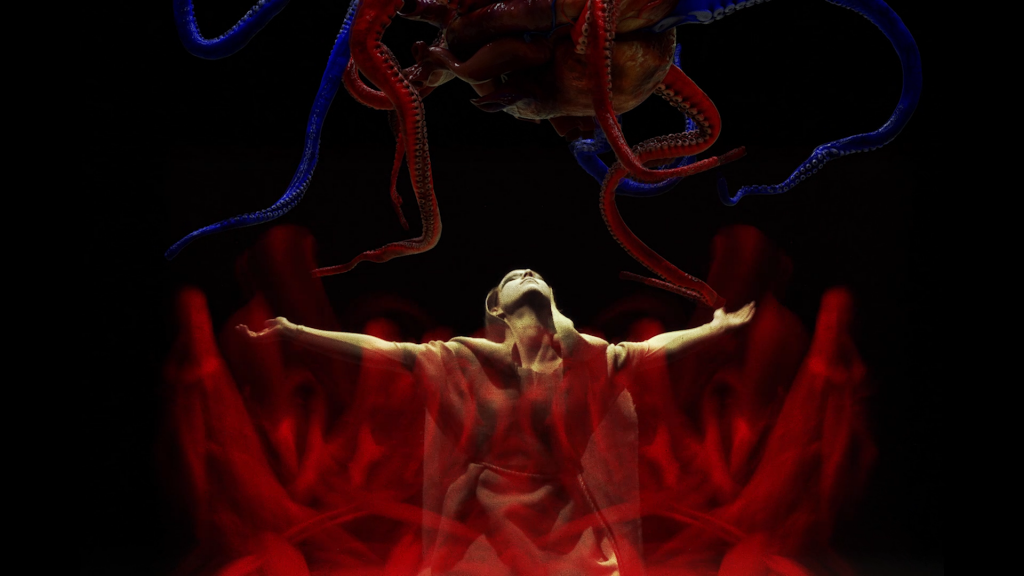