Twenty-one character posters were shared earlier today (19th) on the upcoming film, Trolls World Tour, via Facebook. While the character isn’t currently listed just yet on IMDB, one of the images has revealed Ozzy Osbourne will portray the character King Thrash in the upcoming animated feature film.

Trolls World Tour is the sequel to the DreamWorks Animation 2016 film Trolls. Ozzy’s role as King Thrash will be the film’s villain as the rest of the cast will include a few returning faces. 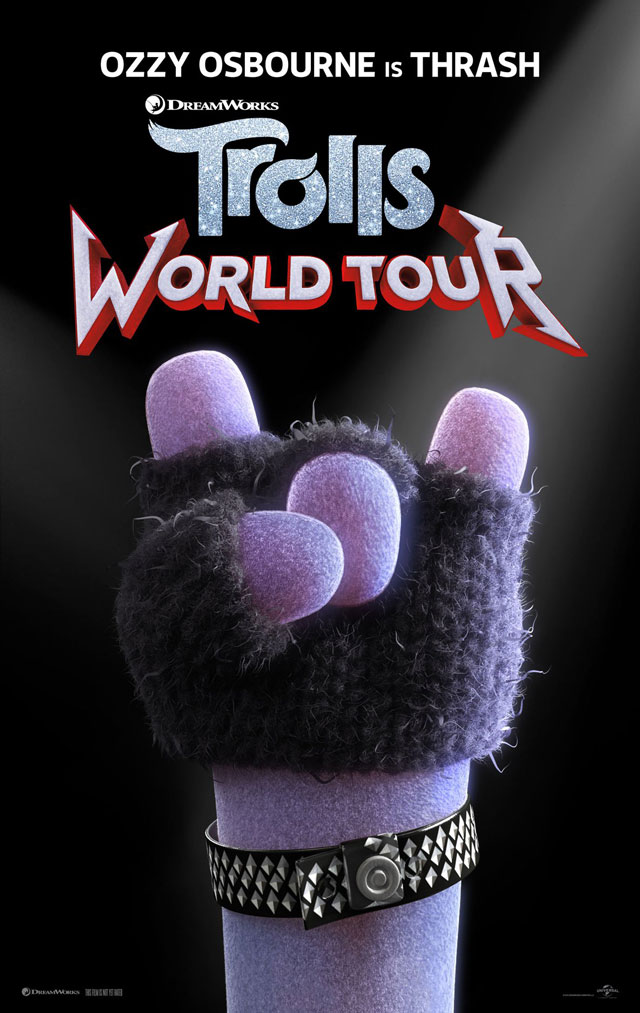 The prince of darkness hasn’t had the best year this year as his entire No More Tours 2 trek has been postponed to 2020. Hopefully between his rescheduled tour and the upcoming film, 2020 will be a much better year for Ozzy. 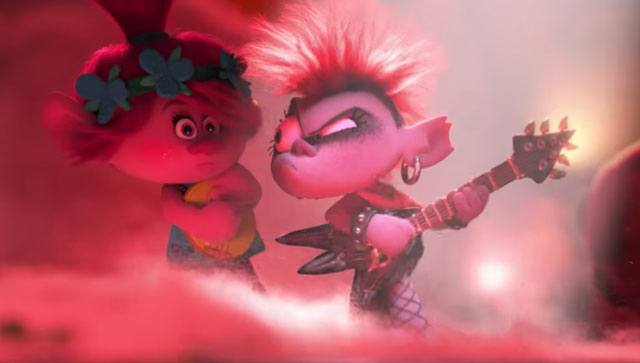