To celebrate the 25th anniversary of  Megadeth’s Peace Sells…But Who’s Buying?, EMI/Capitol Records will release a remastered and expanded version of the album on July 12. The multiple configurations of the reissue will include a previously unreleased 1987 concert from the band’s first world tour and new liner notes written by Dave Mustaine himself and Metallica’s Lars Ulrich. 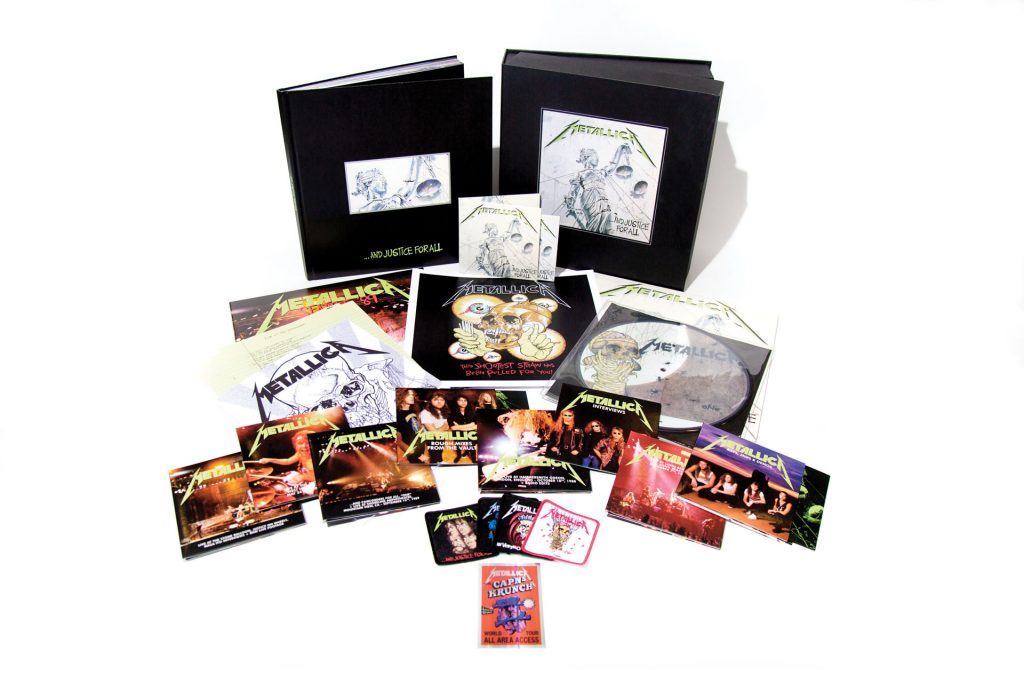