Unfortunately, Mike Patton is still sick as he had no choice but to cancel participating in tonight’s Chris Cornell tribute show held at the Forum in Los Angeles, CA. The Faith No More/Dead Cross etc. frontman shared the following statement via Facebook:

“Unfortunately I’m not going to be able to make the Chris Cornell tribute concert Wednesday night. Best wishes to my friends Ben, Kim and Matt and to Chris’s family. It is going to be quite an evening. I also want to thank the Los Angeles Rams for the invitation to sing the national anthem last weekend. A bad week to not be feeling good.”

Just last weekend, it was confirmed that the singer would sing the National Anthem at the Rams/Cowboys game this past Saturday (12th). Patton cancelled his appearance just hours after the announcement was made due to feeling ill.

We hope Patton will get well soon! 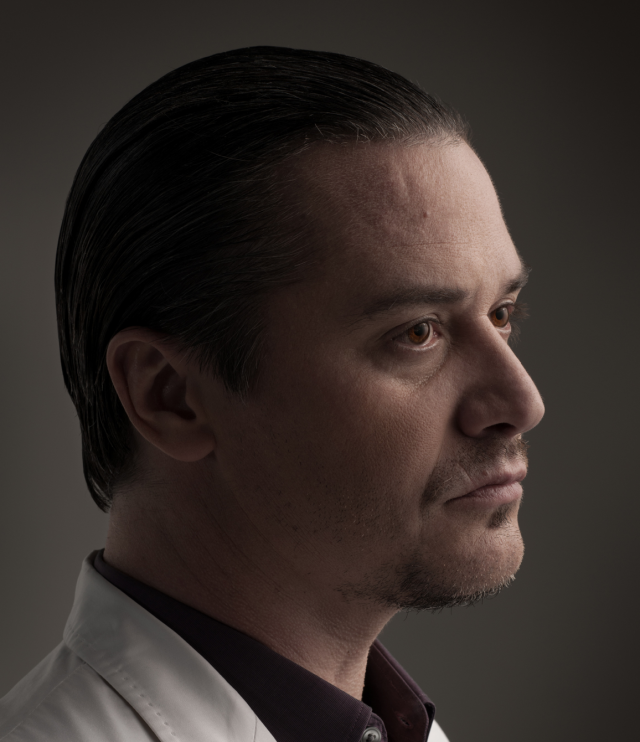