We’ve reached another Monday during this time of isolation and social distancing, which means Metallica has announced their next #MetallicaMondays concert stream. Tonight (13th), the group will stream Live at Outside Lands – August 12, 2017 at 8 PM EST.

Read the band’s statement about this show below:

“We’re celebrating Golden Gate Park’s 150th birthday with tonight’s edition of #MetallicaMondays! Tune in for free at 5 PM PDT / 8 PM EDT to catch Metallica: Live at Outside Lands – August 12, 2017. The complete show will stream on YouTube or Facebook – subscribe to our channel for alerts as streaming begins! #GGP150 #StayHome”

In more Metallica news, drummer Lars Ulrich revealed he spends some of his time at home during the pandemic playing board games with his family: 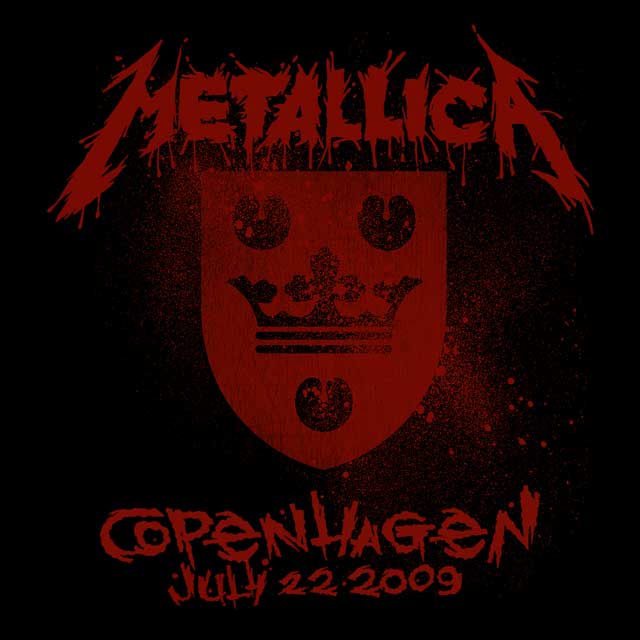