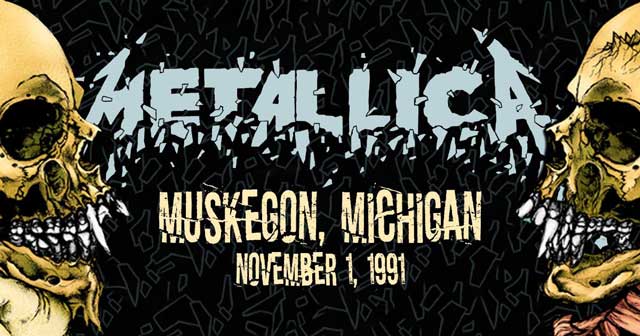 Metallica have been taking their #MetallicaMonday streams to the next level. Last week, the group streamed an insane setlist from their 2015 performance in Munich, and tonight, they’re going back nearly thirty years to their Live in Muskegon – November 1, 1991 performance. The stream will kick off tonight (27th) at 5 PM PDT / 8 PM EDT.

Metallica explained on the show’s recording:

Check out tonight’s #MetallicaMondays show, “Live in Muskegon – November 1, 1991,” to see an old-school show, filmed with house cameras with audio pulled straight from the soundboard. Get ready for a raw, grainy set from the beginning of the never-ending Black Album tour. Tune in for free tonight starting at 5 PM PDT / 8 PM EDT. #StayHome 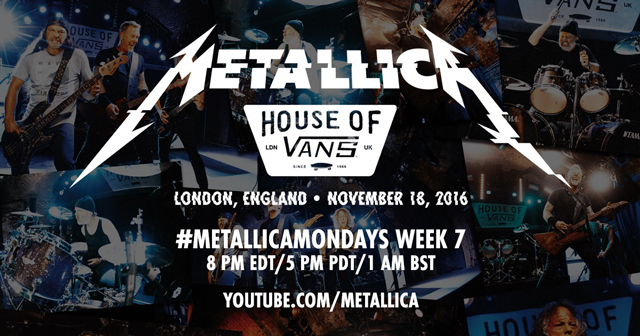 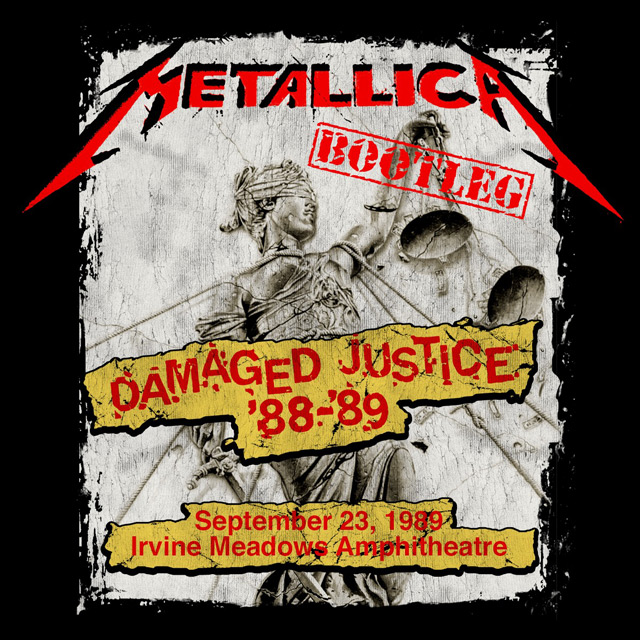