Despite their tour’s postponement, members of Lamb of God, Kreator and Power Trip are still getting creative together. Lamb of God guitarist Mark Morton, Kreator vocalist Mille Petrozza and Power Trip frontman Riley Gale are working on what is being described as a “seriously massive” new song.

“Working on a quarantine track with @MarkDuaneMorton and Mille from @kreator… y’all ain’t ready for this,” wrote Gale in a tweet Thursday. “3 generations of thrash metal converging for a seriously massive tune.”

Morton responded to the tweet by quoting it and adding “In the lab early this morning workin on these riffs ya herrrd.”

Lamb of God, Kreator and Power Trip were supposed to head out on a spring European and UK tour together. However, the trek was postponed due to the COVID-19 pandemic.

A definitive date for when we can hear the new collaboration has not been revealed yet. The bands are also working on rescheduling the postponed European and UK tour dates.

Kreator has been fairly productive themselves during shelter-in-place. The band released their first new song in three years, “666-World Divided,” in March. Petrozza said of the song at the time, “The message of this song is more important than ever: we have to stick together in this more and more divided world. Take care and most importantly: stay metal! We can do it all together. We are one!”

Last week, Lamb of God pushed back the release date of their upcoming self-titled album to June 19, citing manufacturing and shipping issues with the physical product. In the meantime, the band released the album’s third single, “Colossal Hate.” The band’s upcoming North American summer tour with Megadeth, Trivium and In Flames is still scheduled to kick off on June 12, though that could very well change. 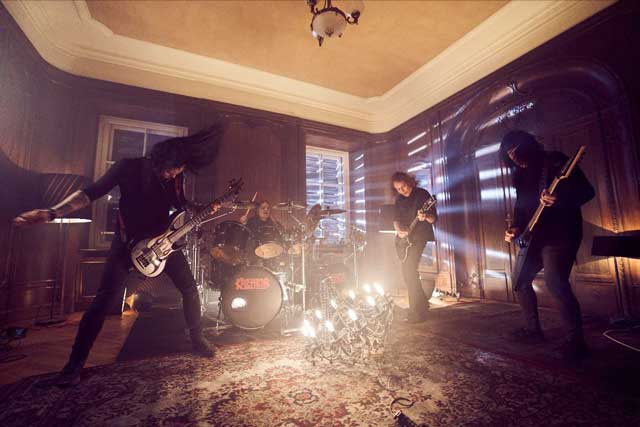 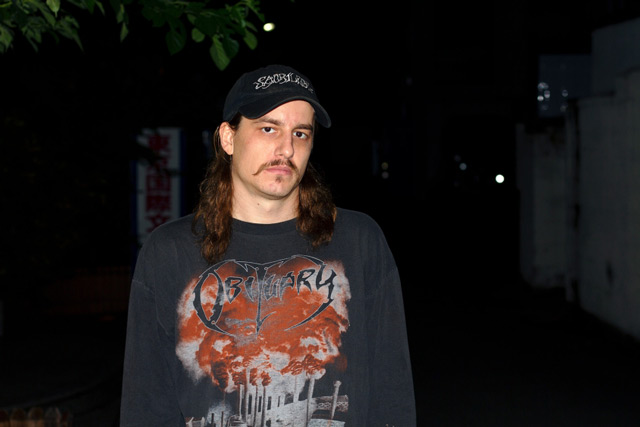