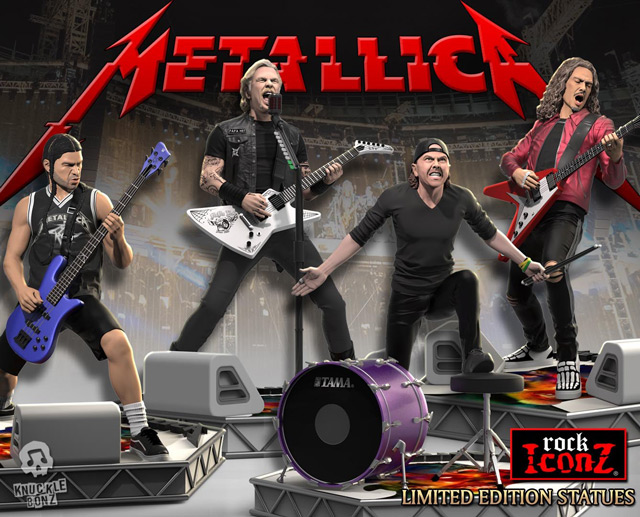 Metallica’s members are being turned into figurines. Knucklebonz has designed four limited edition collectible figures of the band as part of the company’s Rock Iconz series.

The set features imagery from the band’s latest studio album, Hardwired…To Self-Destruct, released in 2016, though the company seems to have plans for more variations. Said KnuckleBonz CEO/creative director Tony Simerman in a statement about the collaboration:

“We are so pleased and honored to be working with Metallica on these new limited-edition collectibles for our series. We hope to create something that represents every era for Metallica from today back to the advent of thrash.”

Each of the 1/9 scale statues are “hand-cast, painted and numbered,” and come with a certificate of authenticity. Only 3,000 copies of each Metallica figurine will be made.

The Metallica figurines will be available as individual band member statues for $149.00 a piece or in a set of four for $536.40. Slated to ship in early 2021, all five options are available for pre-order now. 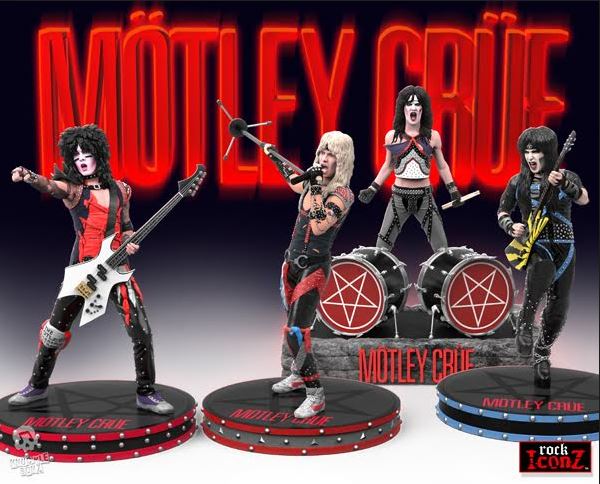 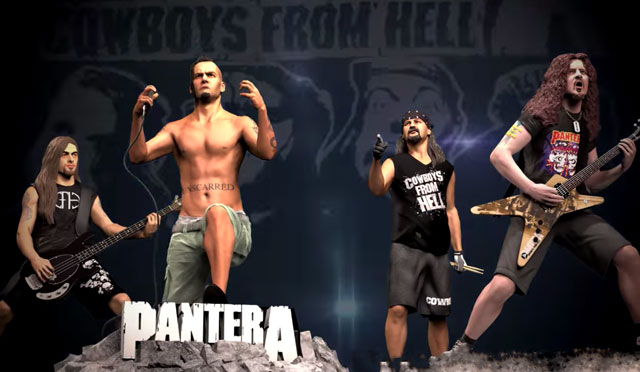