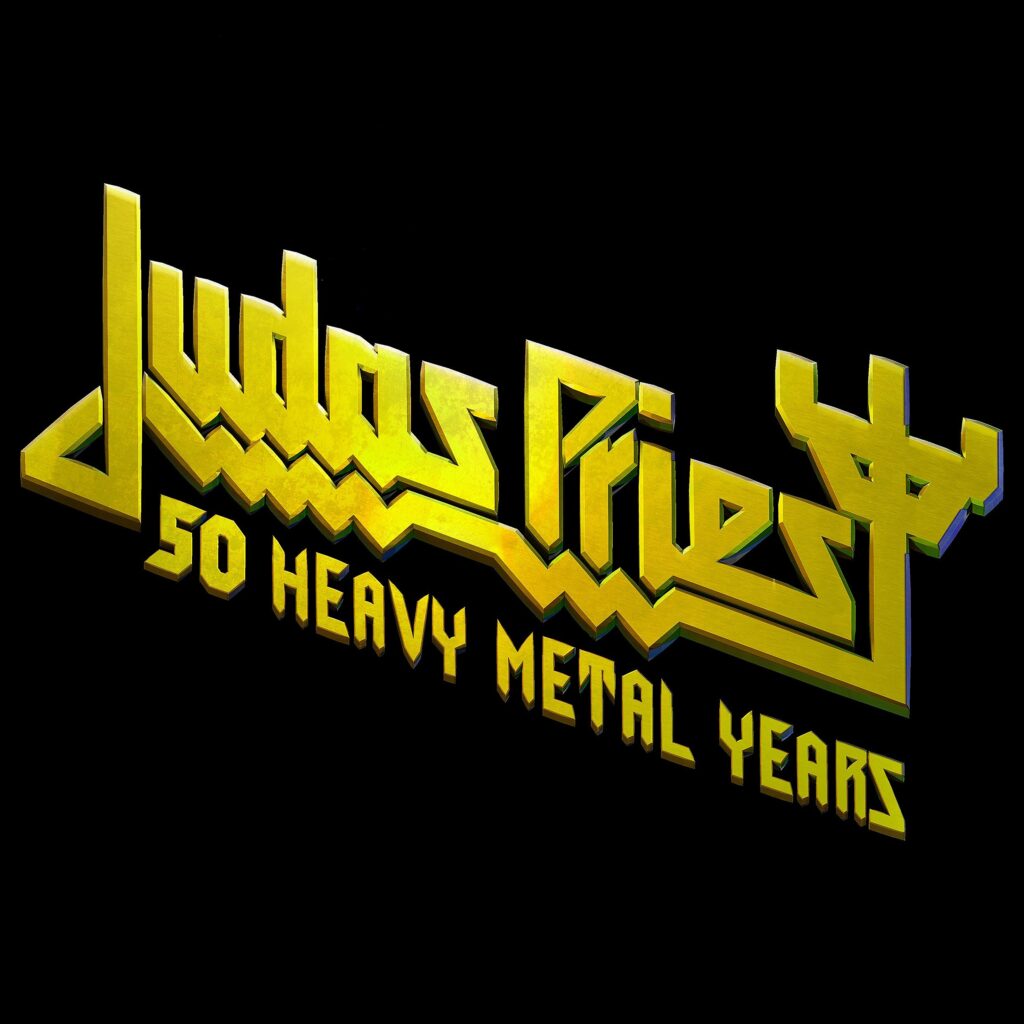 K.K. Downing will perform with Judas Priest at this year’s Rock And Roll Hall of Fame Induction ceremony! In an interview with Ultimate Classic Rock, Downing revealed the following:

“I think we’ve probably got eight or nine minutes. I’m not even going to be able to break a sweat. The main thing is to represent the attitude and hopefully the legend of what Judas Priest is and has become and what it means to everybody who’s been on that very long journey through the decades with the band. And hopefully it will just kind of remind people and bring back some cherished memories of the heavy metal parking lots all around the world.”

Additional former Judas Priest members will also be joining the group on stage during the ceremony, which also includes drummer Les Binks. The ceremony will be held on November 5th at the Microsoft Theater in Los Angeles, CA. In addition to performing, Judas Priest will be receiving a Musical Excellence Award. 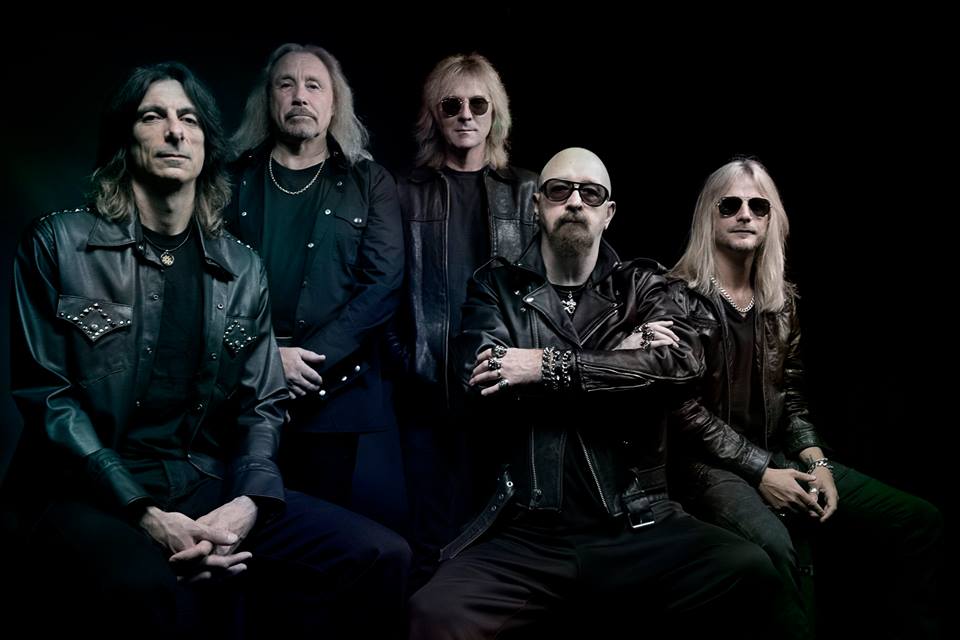