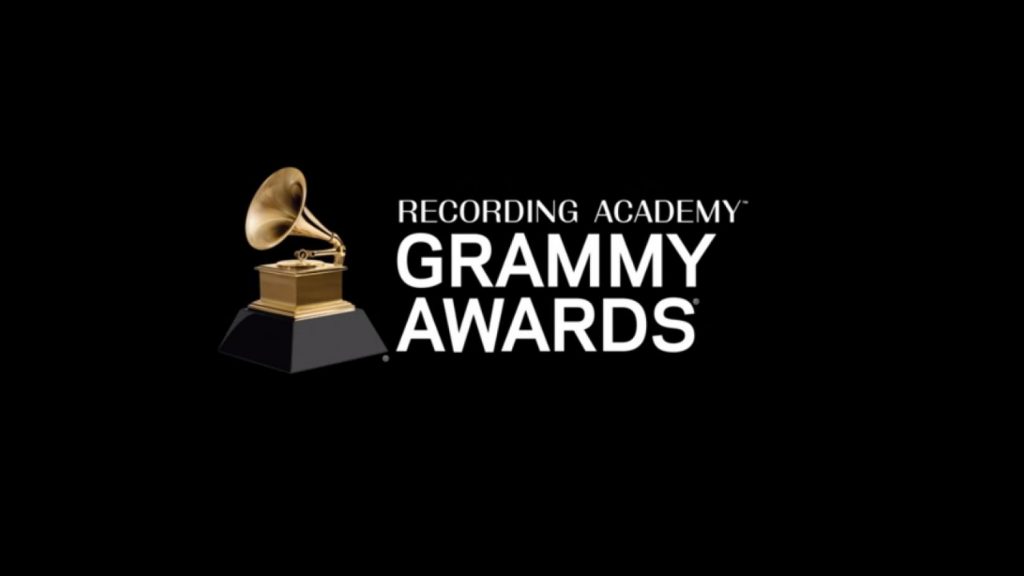 The 2021 Grammy Awards is the latest casualty of the pandemic.

On Tuesday (5th), the Recording Academy announced that they would be postponing the 2021 ceremony until March 21, blaming the surge in COVID-19 cases in Los Angeles and travel limitations. It was supposed to take place on January 31.

“After thoughtful conversations with health experts, our network partner CBS, our host, and artists scheduled to appear, we have made the decision to postpone the 63rd Grammy Awards to March 21, 2021,” said Recording Academy chairman and interim chief Harvey Mason Jr. in a statement. “The deteriorating COVID situation in Los Angeles, where hospital services have been overwhelmed, ICUs have reached capacity, and new guidance from state and local governments have all led us to conclude that postponing our show was the right thing to do. Nothing is more important than the health and safety of those in our music community and the hundreds of people who work tirelessly on producing the show.”

He continues, “We want to thank all of the talented artists, the staff, our vendors, and especially this year’s nominees for their understanding, patience, and willingness to work with us as we navigate these unprecedented times. The show will go on and we will unite and heal through music by celebrating excellence and saluting this year’s outstanding nominees.”

Initially, Mason said that he didn’t want to delay the show, telling ‘Variety’ in June, “The amount of music released has actually increased during the pandemic, so we would not want to delay our date with so much great music coming out. I also think it’s important and helpful to have shows like this, when there’s been so much uncertainty and unrest — to have something you know is coming around every year and to know there’s a time when we all sit down together and watch great entertainment and art.”

Even in September he was talking about finding a way for the show to go on. In another interview with ‘Variety,’ he said, “Obviously, this is a very unique year. We’ve been looking at all of the shows really closely and I’ve been talking with some of the people who put them together — the creative and also the business side. I think there have been some great examples of how to present music and awards at these shows, and I think there’s some other things that we’re gonna do pretty differently.”

Nominees for the 2021 ceremony were announced back in November. Those up for Best Metal Performance include “Bum-Rush” by Body Count, “Underneath” by Code Orange, “The In-Between” by In This Moment, “Bloodmoney” by Poppy and “Executioner’s Tax (Swing Of The Axe) – Live” by Power Trip.

The state of California reported 31,440 new cases of COVID-19 on Tuesday. In Los Angeles County, where the Grammy Ceremony will be held, saw more than 9,000 cases in the last day. The state is currently under a stay-at-home order.

The Grammys air on CBS. ‘The Daily Show’ host Trevor Noah is set to host.