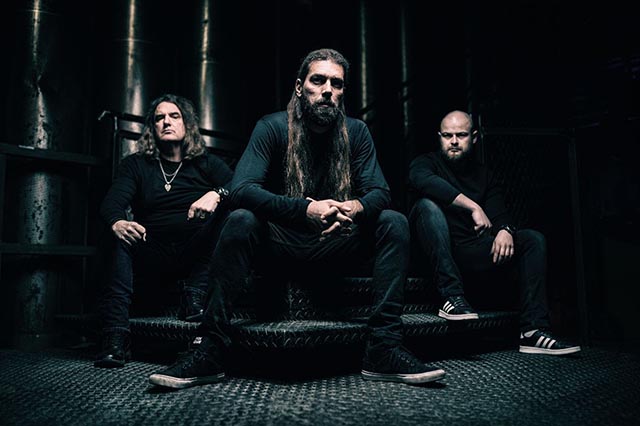 The band comments on the signing:

“We are stoked to announce that we’ve signed a multi-album international record deal with Napalm Records, who will release our debut album in 2023. Their approach to music and devotion to metal made Napalm the perfect, most suitable place for us and our music. Last but not least, we would like to thank each one of you that are giving us this massive support. More info and details about the album will follow soon. Stay tuned!”

“The term “supergroup” feels overused nowadays, but with the formation of DIETH, it correctly and justifiably describes the coming together of these three extremely talented musicians. The first single, “In the Hall of the Hanging Serpents”, underlines that the debut album could become a death-thrash metal masterpiece. Napalm Records is pleased and proud to partner with DIETH, to establish the band and make the new album a success. Personally, as a lifelong Megadeth fan, this signing is a dream come true.” 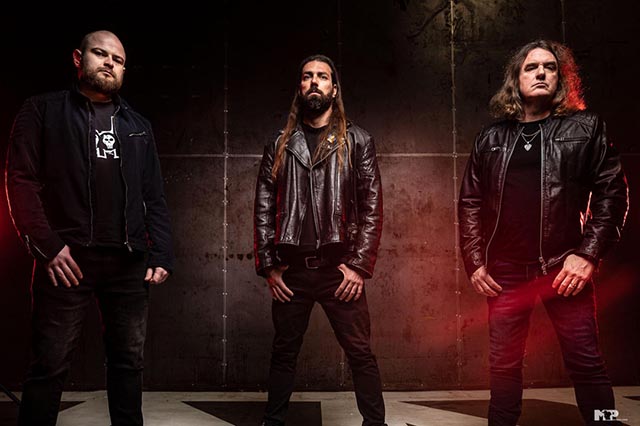