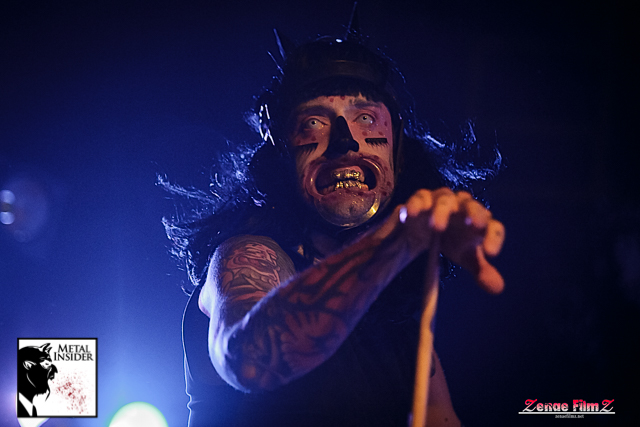 Combichrist drummer Joe Letz has decided to part ways from the group. Letz has been with the band for thirteen years as he addressed his decision wasn’t an easy one to make.

“After 13 years the time has come for me to make my exit from Combichrist. The decision did not come with ease, but with confidence. I’m currently on a road to recovery and happy to say that it’s taken me to a new place in life. One in which I can begin to forge new paths while building new relationships among new experiences. This is what’s best for me right now.

I have no hard feelings and I wish Andy and all of my former bandmates nothing but the best. Without them my career thus far would not have been possible. All of the friends I’ve made, the places I’ve seen, and experiences I’ve had have been thanks to them and for that I am eternally grateful.

I wish Combichrist continued success and the continued support from their incredible fans. It’s been a gift to play for you.

I love all of you and look forward to what the future holds.

While Combichrist hasn’t addressed the change just yet, it does look like they’re up to announcing something soon: