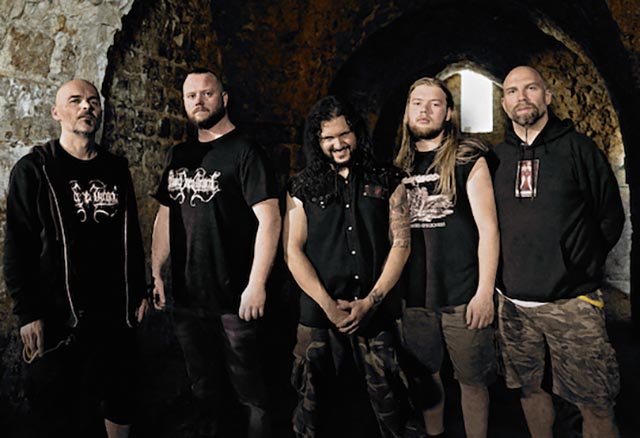 Norwegian death metal giants Blood Red Throne have signed with Nuclear Blast! The group spent a lot of time working on their upcoming tenth album in quarantine, which is expected to arrive later this year.

“Becoming a part of the NB family has been a huge goal for me for years. I always meant BRT deserved better after all these years and when I got to meet Gerardo Martinez (U.S.A. General Manager) and Oscar Martinez (Product Manager) when we toured the US 11 years ago, I kept in touch with them and tried to convince signing us even back then. Years went and albums were released and I never gave up. I knew we had a real masterpiece this time with the new album, and Gerado simply could not let it go this time. When he sent over the contract, both the band and especially myself were super excited and satisfied. Finally, after 10 years of trying! This band has so much potential and what better option than Nuclear Blast to team up with!”

He adds on the upcoming record:

“BRT still delivers quality death metal, but even after writing the first song, we felt that we were on to something new this time. Of course, it’s still death metal, but some of the riffs and arrangements introduce something new for us at least. 10 bad ass tracks wrapped in a killer production, we really can’t wait to show our old fans as well as gaining new ones. Death metal will never die and we will keep going til the end!” 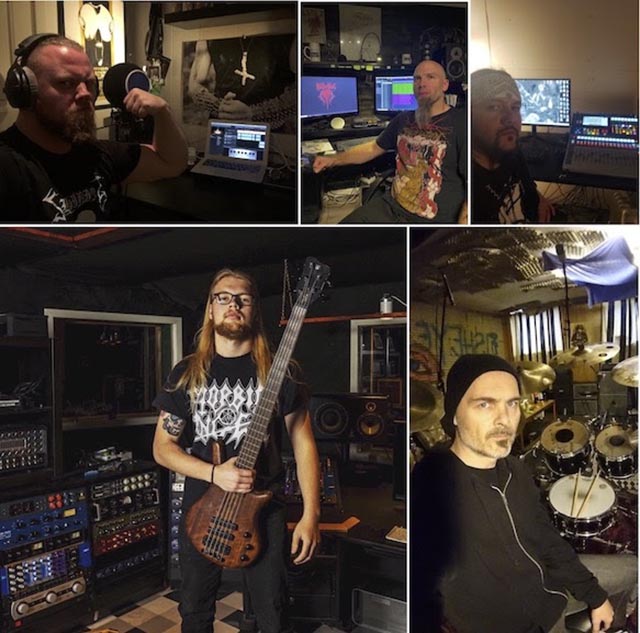 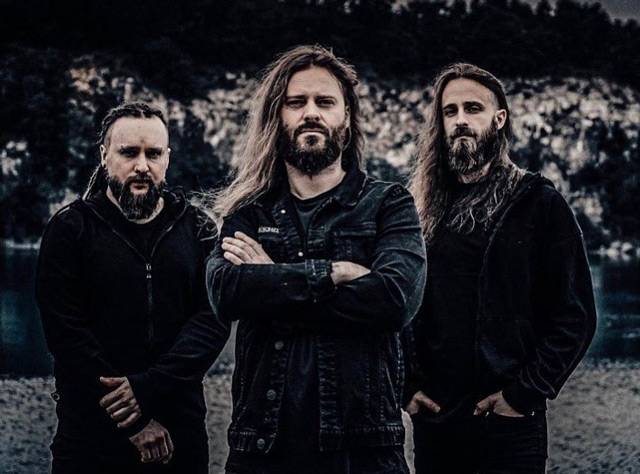