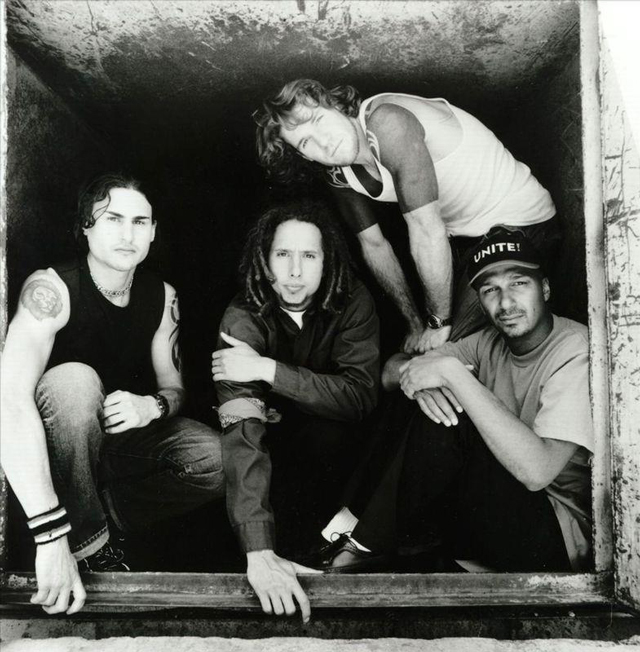 It’s always a risk when media outlets report rumors. While there have been many instances when said leaked rumors turn out to be true, others have ended up being one huge disappointment or remain uncertain. With that being said, you may have seen outlets over the weekend report “leaked” Rage Against The Machine tour dates for next year. With the amount of reunions set for 2020, RATM fans were most likely stoked to see a batch of World Tour dates. However, there’s always a risk involved in reporting anything before the band’s official confirmation/announcement, especially when the source remains unclear. Additionally, the group hasn’t revealed much of anything since their initial Instagram reveal. Despite having a physical screenshot of the tour flyer, the rumor was created by an apparent zealous Australian fan whose goal was to troll the band in hopes it would grab enough attention for them to book a show in Australia.

The fan released the following statement to Wall of Sound:

“So, the insta was shopped, the poster isn’t anything amazing but the Insta really sells it. I just changed the post count and time stamp of it haha As far as why [I did it], I mean, I love a good troll hey. Plus how sick would it be if Rage did get their ass down here, and Splendour doesn’t seem too far out of the realm of possibility. Especially as it’s their 20th year.” 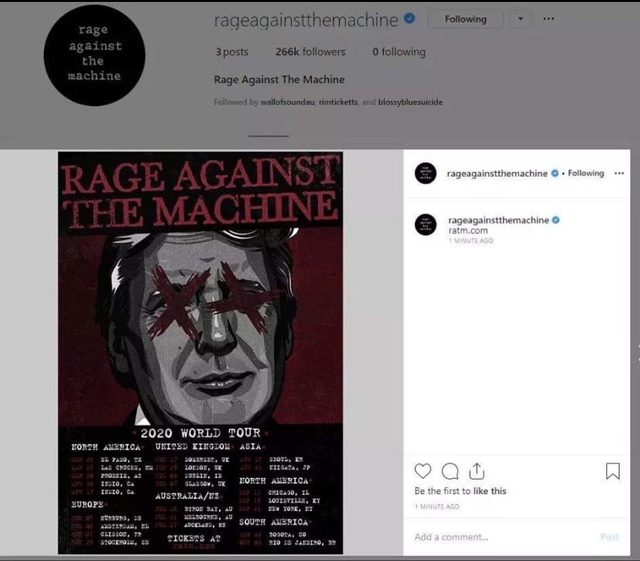 Tags: Rage Against the Machine