The COVID-19 pandemic has impacted the concert industry in ways that will be felt for a while. Festivals, for one, will have trouble in particular given that many people will be weary of attending such large gatherings. An estimated 90% of the UK’s festivals are likely to be cancelled this year with many believing that things won’t get back to some sort of normal until 2021.

Because of this, independent festivals are looking to the government for assistance. On Wednesday (13), it was reported that the Association Of Independent Festivals (AIF) called on the UK government for financial help so the firms they represent won’t go under.

According to the AIF’s analysis of coronavirus impact surveys, 92% of firms are in jeopardy financially because of the pandemic. Between refund requests from patrons and the 59% of festival staffers who are out of work indefinitely, many in the industry would benefit from financial aid.

“While the government has been receptive to AIF’s counsel, it has not taken meaningful action to protect our sector,” said AIF CEO Paul Reed in a statement about the call to action (as reported by Louder).

“Single event festival companies are seasonal businesses. They need urgent support now and ongoing support after lockdown ends and restrictions are eased. This is not a temporary shutdown of business – it is an entire year of income and trade wiped out.”

“If support is not offered throughout the autumn,” warns Reed, “then the sector will face widespread job losses that will seriously inhibit its ability to deliver events in 2021.”

“There is no safety net for independent festivals, many of which have fallen between the cracks of current government support measures such as loans and grants. For example, 0% of AIF members have been able to successfully access the Coronavirus Business Interruption Loans Scheme.”

So, what does the AIF want from the government? Louder reports that the agency would like a number of measures be implemented, including recognizing “the distinction between retail and seasonal businesses in terms of ongoing business support,” continuing “all furloughing and self-employed schemes and business support packages” until festivals can start planning and selling tickets again, and issuing at least 18 months of “VAT (value-added tax) breaks on ticket sales.”

According to Reed, festivals are “an intrinsic, defining part of British culture” that “generates hundreds of millions for the economy.” “We urge [the] government to recognize them as such.”

“Next year’s festival season will hopefully offer much-needed relief after a very difficult time for the country,” concludes Reed. “But, for now, these independent businesses need to survive. Otherwise, every year from now could be a fallow year for independent festivals, for the emerging artists they provide a platform for, and the local economies across the UK that they generate income for.” 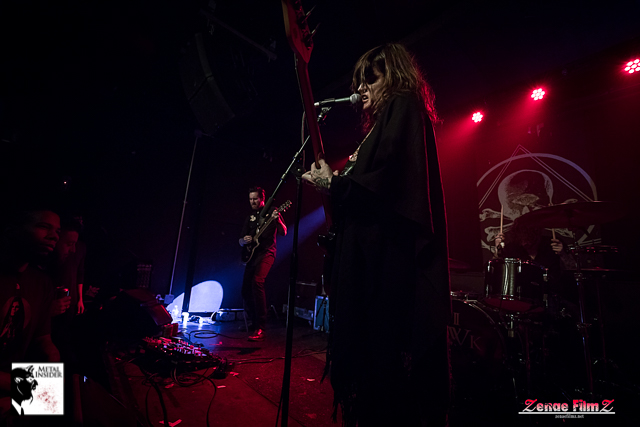 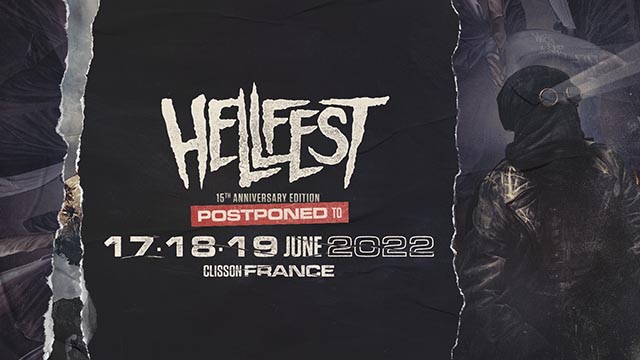