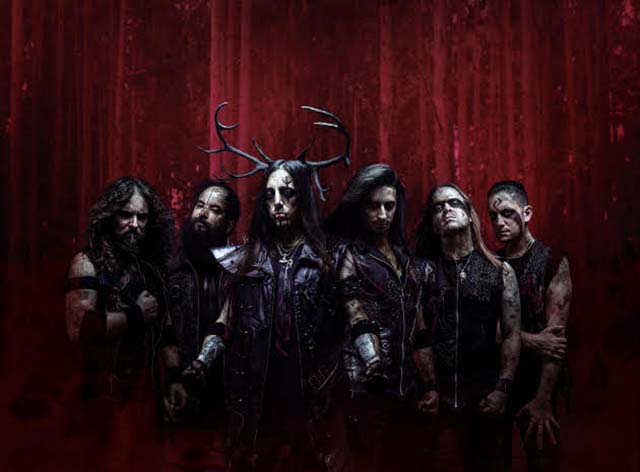 Shortly after adding Vektor to the round 11 2023 70000tons of Metal lineup, it didn’t take long for the organizers to remove the group due to previous controversial allegations. However, the event has since added Elvenking and Batushka. With twenty-six days to go and only thirty-five out of sixty bands announced, there’s still ways to go. The voyage is scheduled to set sail on January 30th in Miami, FL and make its way to Bimini, Bahamas and back on February 3, 2023.

The latest lineup (so far):

It appears 70000tons of Metal may have considered UADA to board the cruise. The group issued the following statement explaining why it’s not happening:

“It has come to our attention that an offer to play a certain metal cruise festival was revoked upon the booker finding a metalsucks article from many years ago, where the headline insinuates false accusations and information about the band. Last year, we almost lost a show in Germany over the same write-up. Although we have made our peace many times, we once again will clarify. UADA in no way, shape, or form is affiliated with any sort of pingeon-holed political or dogmatic groups or beliefs, especially those based on fear, hate, and control. Our music is above and beyond these limitations, and while we occasionally analytically lash out at our systematic frustration through lyrical analogies, our message is one of enlightenment, spirituality, and connecting with a higher consciousness. Let it be known, once and for all, that hate has no place here. We view hate as a weakness of the adolescent mind. Remember, those who constantly point the finger are those who are trying to hide something and are unable to position the scope upon their own inner flaws. We wish for those who continue to falsely accuse the band, the courage and strength to pursue their own personal growth and understanding.”