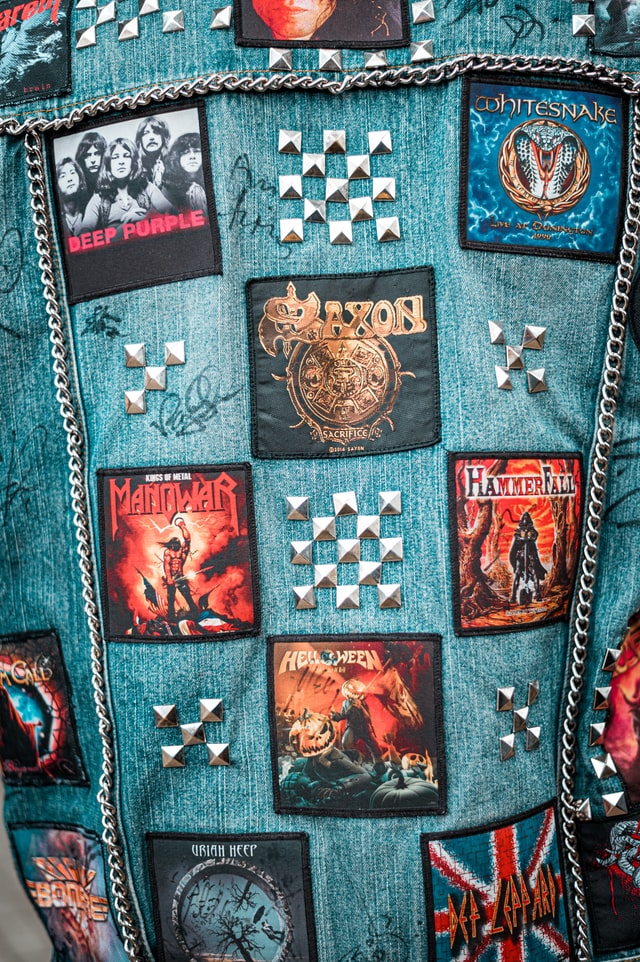 Many people consider metal music and all of its subgenres very controversial. From offensive band and song names to their effect on one’s health. But while arguing about the loud names is pretty much useless, the positive impact of heavy music on our brain is something to shed some light on.

Yes, listening to metal can do a number of things that are good for you. Especially if you’re a student with loads of work. However, sometimes, you might think “I need someone to write an essay for me” because there’s too much work for you to handle. And that’s natural, students tend to be under pressure and loaded with huge volumes of work.

There’s nothing wrong with getting some external professional help. Just remember that sometimes, every problem you have can be blown away by the nasty guitar riffs and blast beats. This article will show you how.

Don’t you feel motivated and uplifted when listening to some powerful stuff like power metal, for example? Or maybe it’s the machine gun drums of technical death for you? It doesn’t really matter because we all know how any metal genre can make one motivated. It lights up something inside you, a huge fire that gives enough power to complete any task.

It’s that aggressive and heavy nature of this music that motivates you. Nobody can stay unemotional while listening to it. Like said before, just put some power records like Sabaton, Powerwolf or Blind Guardian on, and you’ll want to conquer all the world. In an epic and legendary way, of course.

Talking about emotions, many people think that metal makes people more aggressive and “harmful” for some reason. Metalheads may look like tough guys sometimes, that’s right. It doesn’t make them outlaws and criminals, though. In reality, it works pretty much the opposite way.

It brings your mood into its atmosphere so that you’re absorbed by it. And it actually makes you less aggressive in real life. How so? The music just takes all the negative emotions from you and expresses them in the sound.

Just like said before, it does spark that aggression for a moment, but that’s only in your head. Because in real life, you become calmer and more focused on the matter ahead. It’s just another example of how metal fuels your concentration and willpower. And these positive effects are especially evident in students.

Due to the amount of unnecessary and hard tasks students receive, they’re always under pressure. Stress is a common issue and it even leads to anxiety and depression sometimes. That’s where music can be a panacea from every problem. Nothing feels better than a band that expresses all your thoughts and sounds the same way you feel.

Also, heavy bands tend to express emotions in a more “natural” and “trustful” way. It’s because they aren’t restricted by anything. You can’t expect to relate to a band if they sound too weak, especially if you’re having hard times and need music to help you through it.

Every metalhead knows what this is about. You can’t belong to the metal world and not research the bands. Because if you don’t, there’s something wrong and you need to start doing it immediately.

Some people consider it as some kind of act of showing respect to the bands they love. Buying their music and researching everything about a band is the least fans can do to show appreciation, so to speak.

Others just can’t listen to a band they know nothing about. They need to know what stands behind the music, what fuels it, and what inspires the artists. Often, there’s a powerful story of the band’s creation that only makes their music stronger and more relatable. And there’s only one way to know everything you want – research.

It’s a well-known fact that fans of heavy music love researching. They can’t exist without knowing every tiny bit of the bands’ history. And it’s not only about their favorite bands. Ask any metal lover about any band you’re interested in, and you will probably receive an hour-long lecture on its history, members, inspirations, and such. 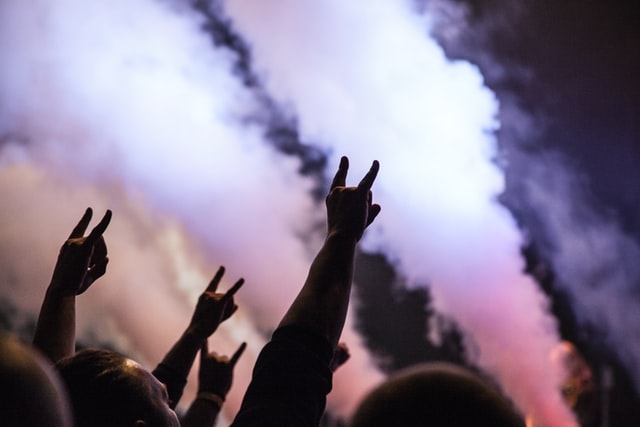 You know what I’m talking about. One word – posers. Yes, those heretics who claim a lot of different stuff, pouring gasoline into a true fan’s flame of hatred. But joking aside, heavy music culture does involve a lot of critical thinking.

For decades of its existence, hundreds of thousands of bands wanted to become a part of it. But unlike other music communities, metal one doesn’t easily accept everything you give them. As mentioned before, they love to research and will immediately spot fake and ingenuine people.

That, of course, promotes thinking critically. You can’t trust a band only because of their logo. Everything needs to fit perfectly – drums, riffs, vocals, instrument tuning, atmosphere, AND logo. Nobody can be expected to trust a random person, and that’s exactly how it works here too. You get used to analyzing and spotting every little detail in order to make a judgment.

The positive impact of this approach on studying is undoubtful. You’ll never be able to blindly trust or copy-paste any found information. Instead, metal culture will make you get used to checking everything yourself and doing your own research.

For many, metal has become a part of their lives. Something they will never be the same without. It fuels its fans and gives them power even when they need to study or work.

As you can see in this article, despite all the prejudices against the culture of heavy music, it can help students feel and perform better. So, put on your headphones, blast something menacing and motivational, and start studying. Nothing will be able to stop you.