Soundgarden is streaming another previously unreleased track from the upcoming rarities collection, Echo Of Miles: Scattered Tracks Across The Path. The instrumental track, “Twin Tower,” comes on the three-CD set due out November 24th.

“As album sets go, this one has been fun to collect and compile over the decades. I personally may have referenced this project a number of times over the years, going back almost twenty of them to the mid-Nineties!” 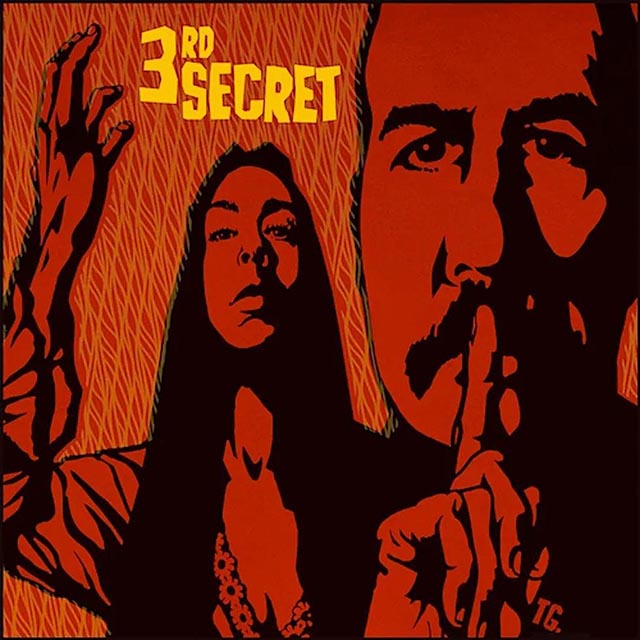