From Satan to Origin, here are seven new album announcements. 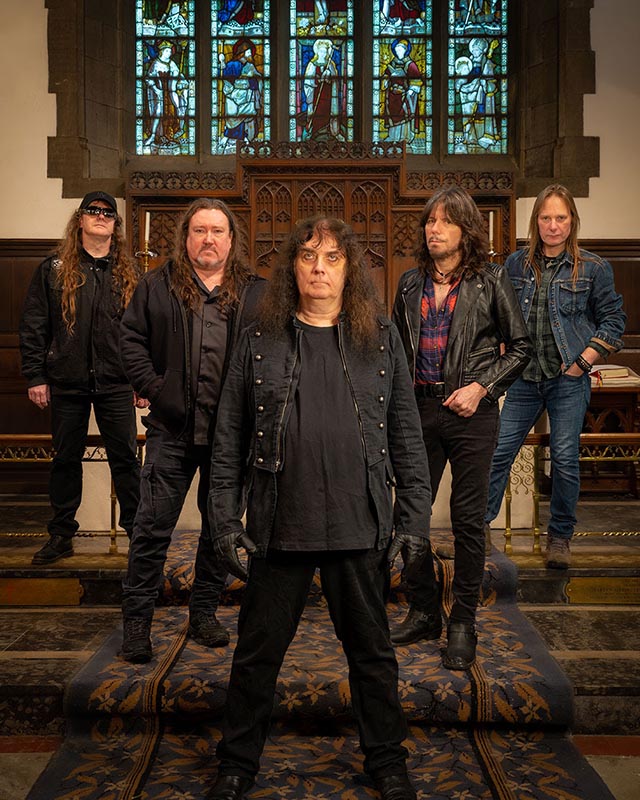 Satan have announced their sixth full-length album, Earth Infernal, is scheduled to arrive on April 1st via Metal Blade Records. To celebrate the album reveal, these NWOBHM legends have unveiled a video for the song “Burning Portrait.”

“‘Burning Portrait’ describes the fall of this person, the gradual decline of optimism turning into cynicism, and how ideals, like paint on a picture, can crumble and decay if not maintained properly. The fall happens in his own mind rather than in the real world. He can no longer visualize himself the way he used to and realizes he has turned into the sum of everything he despised as a young idealist.”

On the album, Tippins explains:

“For two years the world has been preoccupied with politics and pandemics and while we were all looking the other way our planet has continued to get hotter. Our Earth is now infernally hot. Almost irreversibly so. We are on a one-way trip to Hell and dragging our children along with us. Yes, SATAN has something to say about global warming.“ 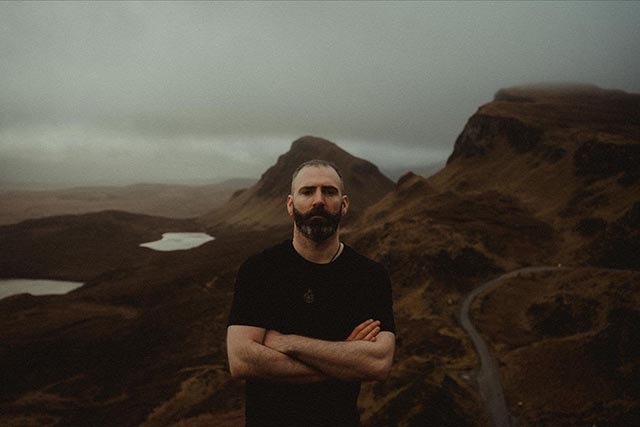