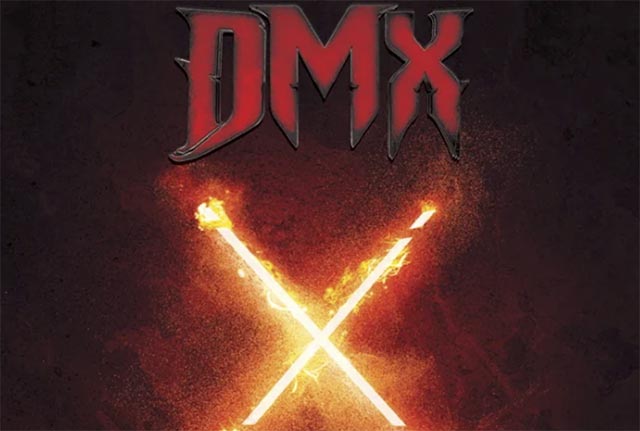 In what must be the weirdest and worst timing for a new music announcement, rapper DMX has released an innovative new track with some of rock and funk’s heaviest hitters.

“X Moves” finds DMX rapping over a heavy guitar riff from Yes / Asia guitarist Steve Howe and a deep, plodding beat from Deep Purple drummer Ian Paice. Parliament-Funkadelic’s Bootsy Collins comes in for a smooth spoken verse at the bridge, as well as adds a funky groove to the track with his distinctive “Space Bass.”

The track was produced and mixed by Die Krupps’ Jürgen Engler and co-produced by Cleopatra Records founder Brian Perera.

“X Moves” is available for pre-order through the Cleopatra Records website as a 7” single on both red and silver vinyl. The track can be streamed below.

DMX is currently fighting for his life in a White Plains, New York hospital after an overdose on April 2 caused a near-fatal heart attack. According to his manager Steve Rifkind, he is comatose and still on life support. Brain activity tests conducted Wednesday showed no improvement in his condition. 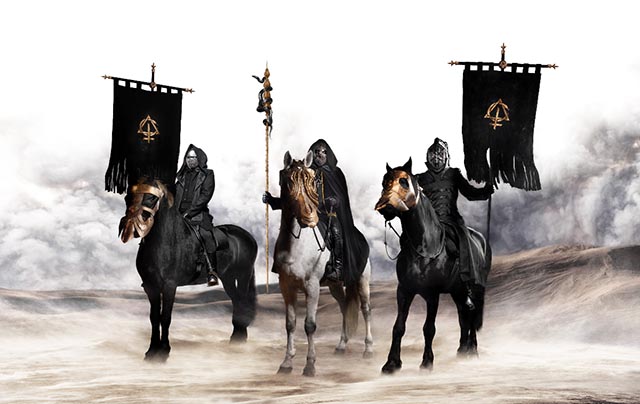