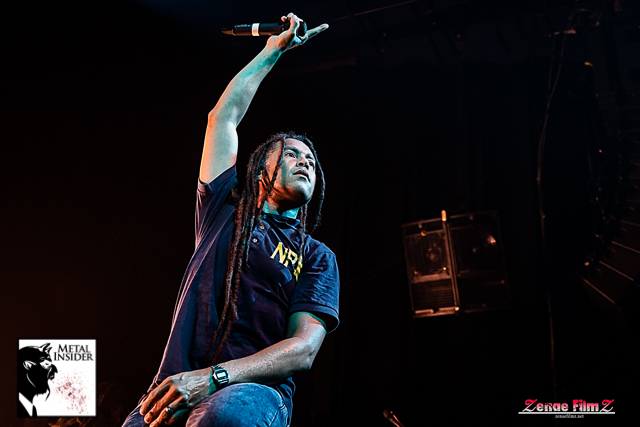 Nonpoint have shared their new song “Ruthless.” The track is the title track from their upcoming EP, which will be released at a later date via the band’s own label 361 Degrees Records LLC.

An official music video for the song will be released later this evening: 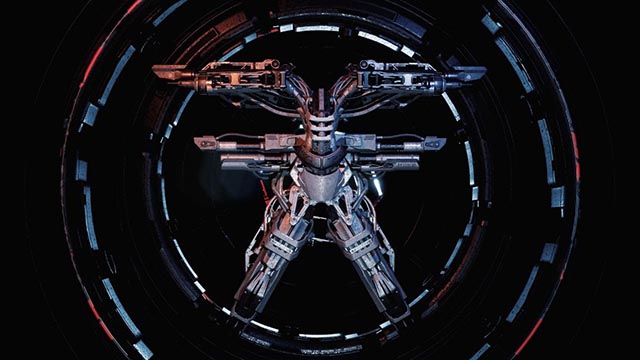