This is turning out to be a much busier October than one would expect, given the trends of previous years. That is definitely not a bad thing, though, as we’ve got some high-profile names and unexpected surprises coming our way this week. Check it out!

2013’s No More Hell to Pay was one of Stryper’s most well-received albums, and it put the Christian metal act back on the radar for many people. The band has touted Fallen as being even better, continuing their quest to meld their classic ’80s style with the newer sounds of modern metal. You can listen to the title track here and find out just how well Stryper has done in this effort.

Coheed and Cambria, The Color Before the Sun (300 Entertainment)

Let’s just state this right here: the band’s first album that’s not part of their overarching concept is their least proggy and heavy album yet. That being said, they still know their way around a hook like nobody’s business. Time will tell if this is the new sound of band, but you can still watch Richard Christy slay with them on the drums.

Ugly Kid Joe, Uglier Than They Used ta Be (Metalville)

Ugly Kid Joe returned from hiatus in 2010 and released an EP two years later, to the acclaim of many. They’ve been touring since then and reclaiming their spot as one of the classic American hard rock bands, a direct influence on the scene that spawned groups like Disturbed, Sevendust, and so many others. Uglier Than They Used ta Be was funded through a successful campaign at PledgeMusic that ran during February of this year.

Zak Stevens has certainly had an enviable 2015 so far. He got to perform with Savatage and Trans-Siberian Orchestra at Wacken 2015, headlining the first double main stage in the history of the festival. Now Stevens’ band Circle II Circle is set to release their seventh full-length album. Reign of Darkness marks the recording debut of the band’s new drummer, Marcelo Moreira (Almah, Symbolica).

We’re really excited about So Hideous’ Prosthetic debut. The band’s orchestral black metal is the closest thing post-black metal has come to embracing classical music. The seven-track concept album stands alongside Deafheaven’s New Bermuda as albums that will continue to push the genre further.

Grave, Out of Respect for the Dead (Century Media)

Few bands can match the consistency of Grave. The Swedish death metal legends are approaching their thirty year anniversary, and they are every bit as angry and disturbing now as they were when they first arrived. Out of Respect for the Dead is the eleventh studio album for the veteran group.

French technical death metal outfit Gorod has been slowly rising in popularity over the past decade, performing twice on Maryland Deathfest and garnering a strong underground following outside of Europe. A Maze of Recycled Creeds is their sixth full-length, and our brothers at MetalSucks are streaming the entire album for your listening pleasure.

This young UK metalcore band are doing all the right things – from getting Fredrik Nordstrom to produce their debut album to having At The Gates’ Tomas Lindberg guest on a track. You can check it out here.

We’ve already had a new album from the Swedish band Shining in 2015. Now the Norwegian version is getting in on the action, too. Shining’s self-proclaimed style of “blackjazz” has been garnering lots of international attention, and this new album is their best work to date. We already let you hear “The Last Stand” back in August, but now it’s time to hear the whole thing.

Another new album being streamed by our buddies at MetalSucks, White Widows Pact have distilled every note of this record to its heaviest possible state, and then unleashed them all to destroy your speakers. The down-tuned sludge and groove riffs will slay unsuspecting listeners, and even those that are prepared will still be blown away by the intensity of this record. Don’t sleep on this one. 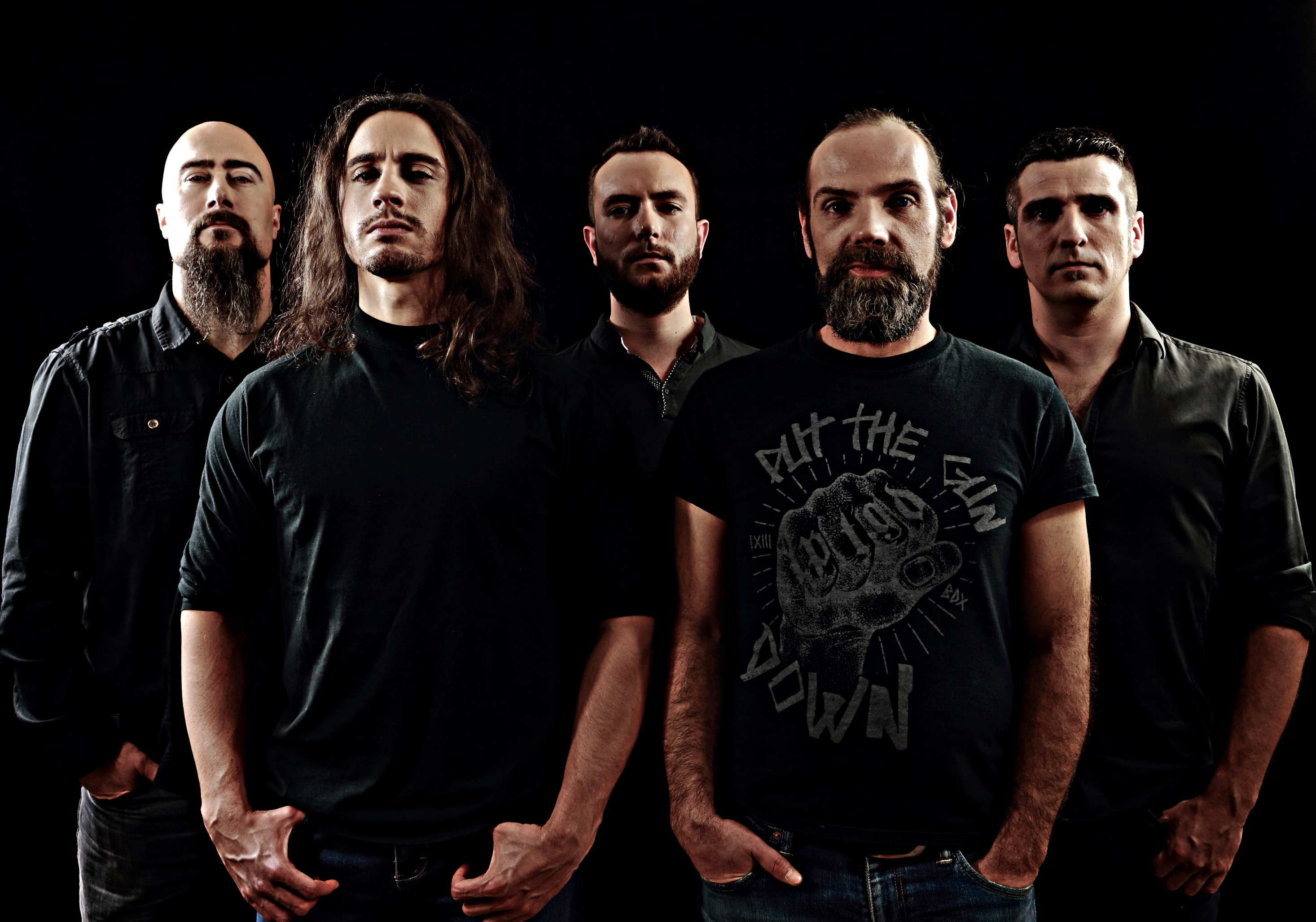