We’ve got a crazy summer of new releases coming up, but today is a light start to things. Our biggest release comes from one of the biggest up-and-comers in the world of technical and progressive metal. Check it out, along with all the rest of the new music, right here!

Son of Aurelius, Under a Western Sun (Self-released)

Son of Aurelius went the independent route on their sophomore album, choosing to release Under a Western Sun on their own label. Given the positive response that the group received for their debut, 2010’s The Farthest Reaches, it’s a safe bet that fans of the group will find even more to like on its follow-up. This record will appeal to fans of most modern American technical and melodic death metal, as it contains flavors of just about every style exhibited in the past five years of the genre.

Melvins frontman Buzz Osborne, better known to many as King Buzzo, has been leading his band for over three decades. This Machine Kills Artists is Buzz’s first solo material in his career, which is surprising, but certainly not unwelcome. The solo material from King Buzzo bears similarity to the music of the Melvins, but there are some differences, mainly in the form of a doom metal influence that pervades the album.

The Toronto hardcore group went into strange, uncharted territory with their previous album, composing a punk rock opera rather than a typical album. Glass Boys has the band back in their normal form, but their lyrical content has expanded beyond high-art and mythology references to include the real-life experiences of being in a band in their 30s while having families and children to take care of. This is a more mature, human-sounding version of Fucked Up, and fans who have been with the band since their inception should be able to relate.

Voyager is a progressive metal group from Australia. V is the group’s appropriately-titled fifth album, and it was funded through a successful Kickstarter campaign. Voyager is highly recommended for fans of modern power-prog bands like Anubis Gate, Threshold, and Circus Maximus.

Next Week: A plethora of high-profile new albums from all across the globe make it an excellent week to be a metalhead! Come back in seven days to see what we have in store for you! 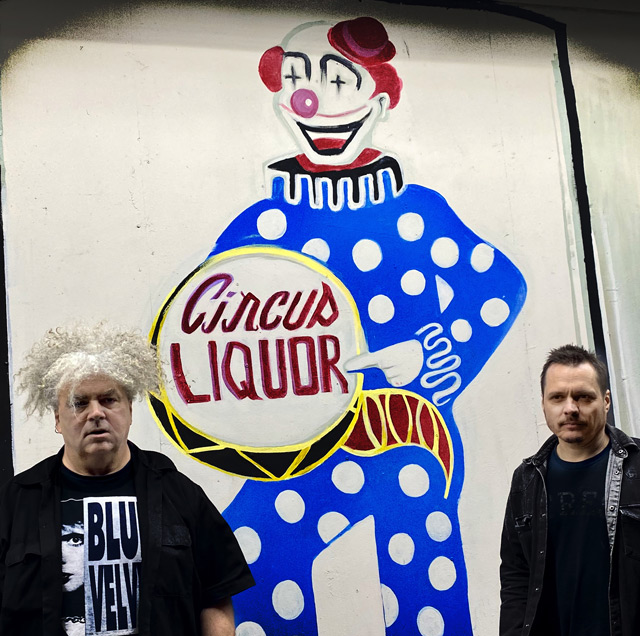