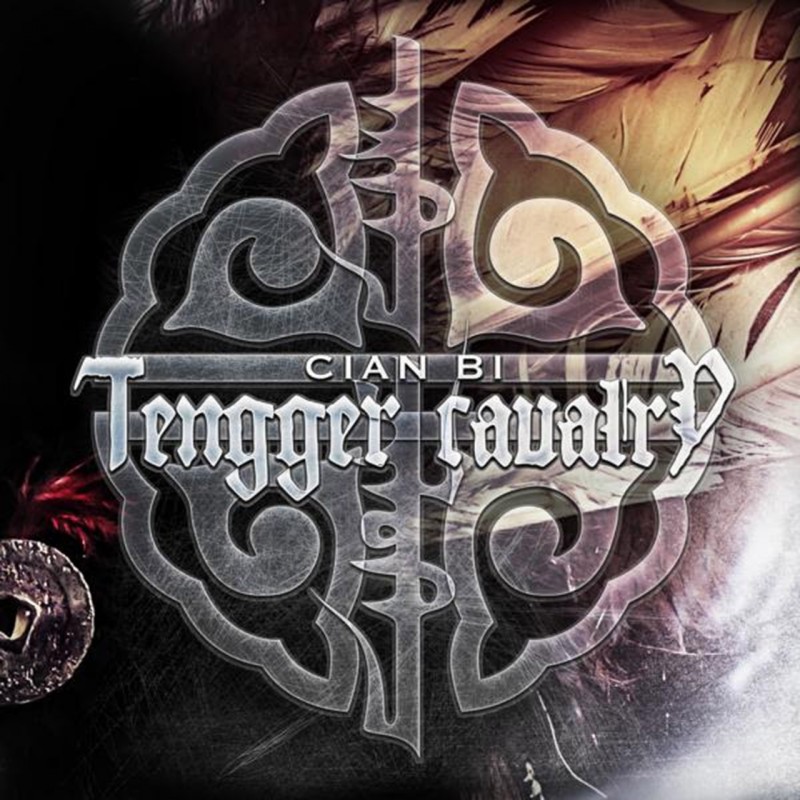 New & Noteworthy is a weekly column in which we highlight some of the newest rock and metal releases coming out each week. This week we’ve got new music from Tengger Cavalry, Necrophobic, and more. If you would like to check out the last New & Noteworthy, you can do so here, if you want to see last week’s sales numbers, check those out in Metal by Numbers. Good Tiger lead up the sales for the week, but it was pretty slow overall. Also be sure to follow us on Spotify for weekly new music playlists, curated by yours truly!

Last year was pretty good to the NYC based Mongolian folk metal group Tengger Cavalry. They released an album, toured North America, were signed to Napalm Records, and were Sponsored by ESP Guitars. In fact, it feels like just yesterday that I was writing about Die on My Ride, and now they’re back with their seventh full length studio album, Cian Bi. They have released a music video for the title track “Cian Bi (Fight Your Darkness)” and both a lyric video and drum playthrough video of the song “Ride Into Grave and Glory (War Horse II).” Something that really surprised me when writing this finding out that the band recently contributed music to the soundtrack to the popular strategy game Sid Meier’s Civilization VI. I have been playing it off and on, and although I do not yet have the Rise & Fall which adds the Mongolian empire, I will certainly be keeping an eye out for when it goes on sale. Since they just toured North America last year, it may be unlikely to see another so soon. The band currently only has two upcoming shows announced, and they’re both European festival appearances. 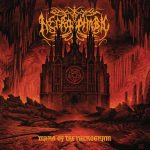 Five years since the release of their last album, Swedish blackened death metal group Necrophobic return with Mark of the Necrogram. This time around, the band has a new label and a new vocalist. After their previous frontman was found guilty of domestic abuse, the band kicked him out, and rightfully so. He was replaced with Anders Strokirk, who growled for the band for a short time in the early 90s. They have released a lyric video for the track”Tsar Bomba.” Currently they are only scheduled for European shows. 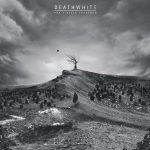 Deathwhite, For A Black Tomorrow (Season Of Mist)

For A Black Tomorrow is the debut full length album from the Pittsburgh gothic metal trio Deathwhite. Although they have been together since 2012 and released two previous EPs since then, they have so far maintained the anonymity of the identities of their individual members. With this release comes their very first (as far as I could find) music video for the track “Dreaming the Inverse.” I wasn’t familiar with this band until researching this, and was instantly impressed. Currently they have yet to play live, but according to their interview with the PPG they are in the process of planning their first live appearance. For A Black Tomorrow is also available on Bandcamp and vinyl.