If you go back to the ’80s, a lot of really angry punk, metal and hip-hop came from bands expressing anger with their country’s leaders. Margaret Thatcher and Ronald Reagan spurned some classic songs and bands, and there’s no reason to think that four (or eight?) years of Donald Trump won’t inspire some new bands. Hell, it already has.

At any point, two of the current angriest bands in hardcore are streaming a 7″ courtesy of Decibel. Nails and Full of Hell, who toured together earlier this year, have released a three-song split that will be released on Closed Casket Activities on December 2. Cramming three songs into four minutes, they didn’t need the threat of a Trump, Clinton, Johnson or Stein presidency to make a brutally heavy trio of songs, they just did. Here’s what Full of Hell vocalist Dylan Walker says of the split:

“This split came together out of a mutual respect between our bands and the songs encapsulate where we were mentally when we wrote them,” Walker says. “The Nails song is an external war against anyone that holds you down and devalues you. The Full of Hell side is the inverse: an internal war against innate human violence in our genealogy and the struggle against complacent fear. Working with Closed Casket was an obvious choice in terms of releasing a record with its full potential. Justin puts priority in aesthetics just like we do. The physical art and packaging is always important and it’s good to collaborate with someone who feels the same.”

You can preorder the Nails/Full of Hell split here. 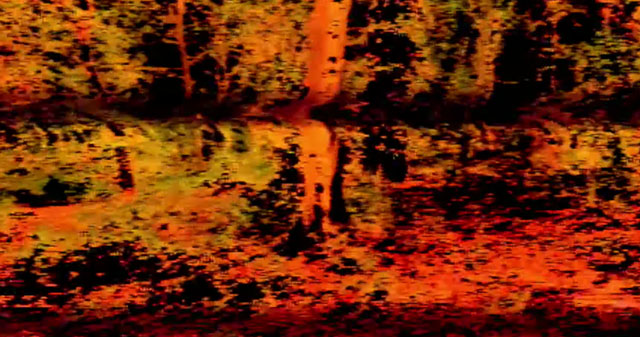