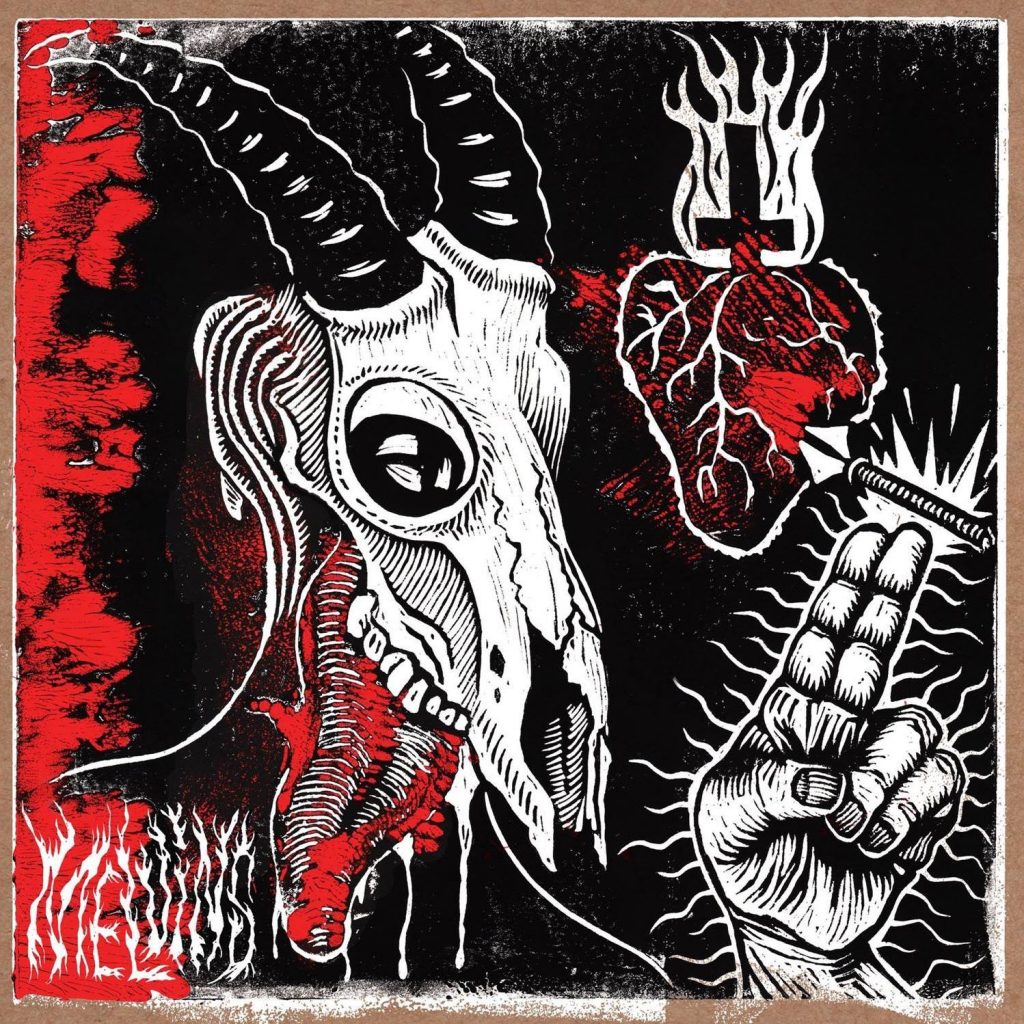 The Melvins have teamed up with Sleep’s Al Cisneros to release a new EP called Sabbath. The EP is scheduled to feature two tracks and will be released later this year. The group has premiered the first song from the upcoming EP with a cover of the classic Black Sabbath track “Sabbath Bloody Sabbath.” We can only assume the second track of this release will be another Black Sabbath tune.