We fell in love with Hellbenders when they came to SXSW a few years back. Their debut Brand New Fear was packed with high octane, heavy stoner rock riffs you’d expect to hear from a group of lads from the deep south. That’s why it’s even more impressive when you realize that Hellbenders is actually a group of 20 somethings who hail from Brazil.

Now, Hellbenders is set to return with a new album called Peyote, recorded at Rancho De La Luna in Joshua Tree, CA. The record will be available for streaming in the U.S. starting May 6, but the Brazilian act has already offered fans a taste of new music with the single “Bloodshed Around”. Now available for streaming and purchase, the song is one of Hellbenders’ slower numbers, but still has the blistering heaviness we love about them. It’s a slow burner track that’s equally parts stoner rock and straight up satanic sounding.

The band also recently released a rather gruesome video for the song, which depicts both a chilling kidnapping and a freakish True Detective-esque cult meeting. Watch the video for “Bloodshed Around” below, and keep an eye out for more things to come from Hellbenders via Facebook… though seriously, Hellbenders need to come back to the States ASAP! 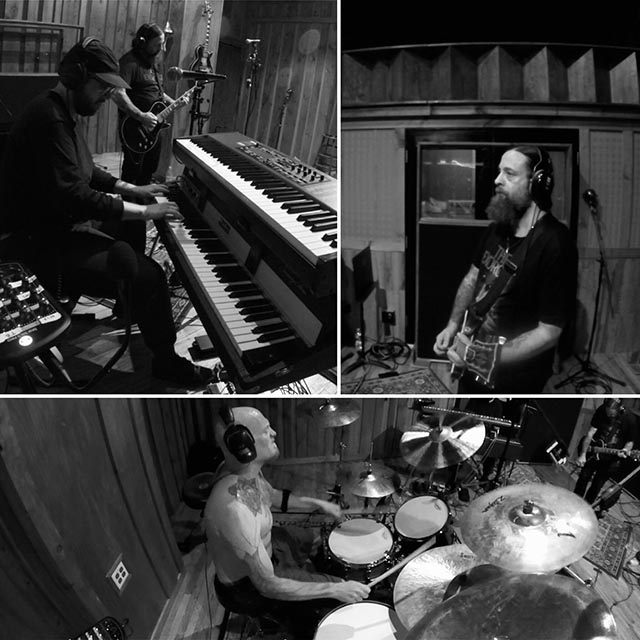